The client brief for this small summer house located in Halkidiki, Greece called for a low-maintenance weekend home located on a pristine olive grove hill overlooking the sea, and beyond towards the famous monasteries of Mount Athos.

The project is highly experimental and employs cutting-edge digital CAD/CAM technology in an innovative way. All building components were pre-fabricated, nevertheless, the design itself carefully considered the sun’s position to provide shading and to complement the views. The 3m by 7m rectangular plan is aligned to the cardinal points and it is sub-divided into smaller rooms. A corridor connects these spaces but also aligns with the adjacent olive trees which, thus, become integral to the house’s layout.

The exterior envelope is a lightweight metallic surface which wraps around and it is movable, to provide maximum flexibility. The envelope’s perforated textile-like pattern is inspired by the shade of the olive trees. As the sun moves during the course of the day the interior spaces are filled with ever-changing shadows.

This building forms part of an enquiry into sustainability and the provision for human comfort in architecture, by questioning the definition of inside and outside inhabitable space.

The design has an ecological approach; the view to the sea, the trees and shrubs are part of the composition, the building is designed from the outside in. The rooms are provided with shade and protection from direct sun, turning towards the north and east which are favorable orientations during the summer months. The study of winds and local thermal phenomena, as well as natural ventilation via the sloped roof were basic principles to ensure interior comfort. Ultimately, the entire construction is prefabricated and can at any time be dismantled, leaving a small footprint on the natural environment.

The metallic textile-like cladding was developed in close collaboration with metal fabricator METALSO. The perforation and folding were made using a top-quality industry-standard sheet metal CNC punching machine. Through a series of tests, a work method was developed which was customisable, yet economical and permitted an expressive effect. Each panel used a single sheet of galvanised metal with minimum wasted material, which received a powder-coat paint finish. The final design followed an innovative method of cutting and folding, combining digital fabrication and craft; the sheets where machine-perforated, then partly CNC-folded and also hand-folded to produce a three-dimensional texture.

Because of the building’s aligned orientation to the cardinal points each elevation and each room have their own character, derived from the quality and intensity of its shadows. The east sends colourful shadows in the mornings while the southern direct sun in the midday dissolves the metallic cladding, creating a dramatic light effect in the main space.

The Tectonics of Comfort | PhD thesis

Why websites abroad are featuring this small house in Halkidiki | iefimerida.gr [Greece]

Buildings of the future | efsyn.gr

9th Biennale of young Greek architects: all the latest tendencies in architecture | iefimerida.gr

Who is who in architecture | Casaviva [Greece]

In the shade of the olive trees: weekend house in Halkidiki by Eva Sopeoglou | BauNetz [Germany]

A+ Architecture: The Best of Architizer 2017 | Phaidon

Olive Tree House: experiment with the border between interior and exterior | ASB [Slovakia]

Summer home or art installation? | The Plus Paper [UK-China]

Project of the day | Architizer

Project of the day: our most popular article this month | Archisearch

Grecian Getaway: Olive Tree House is a Celebration of Light and Shadow | Architizer

In the Shade | BHmagazino To Vima [Greece]

The house in the embrace of the olive tree. The best project by a young Greek architect | Athens Voice [Greece] 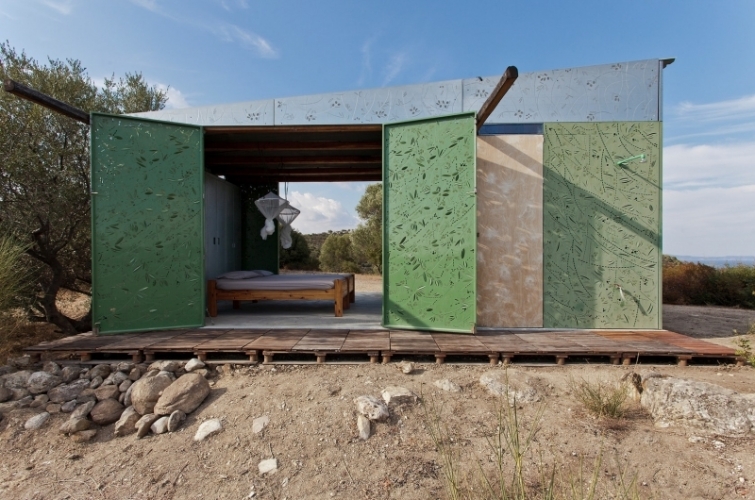 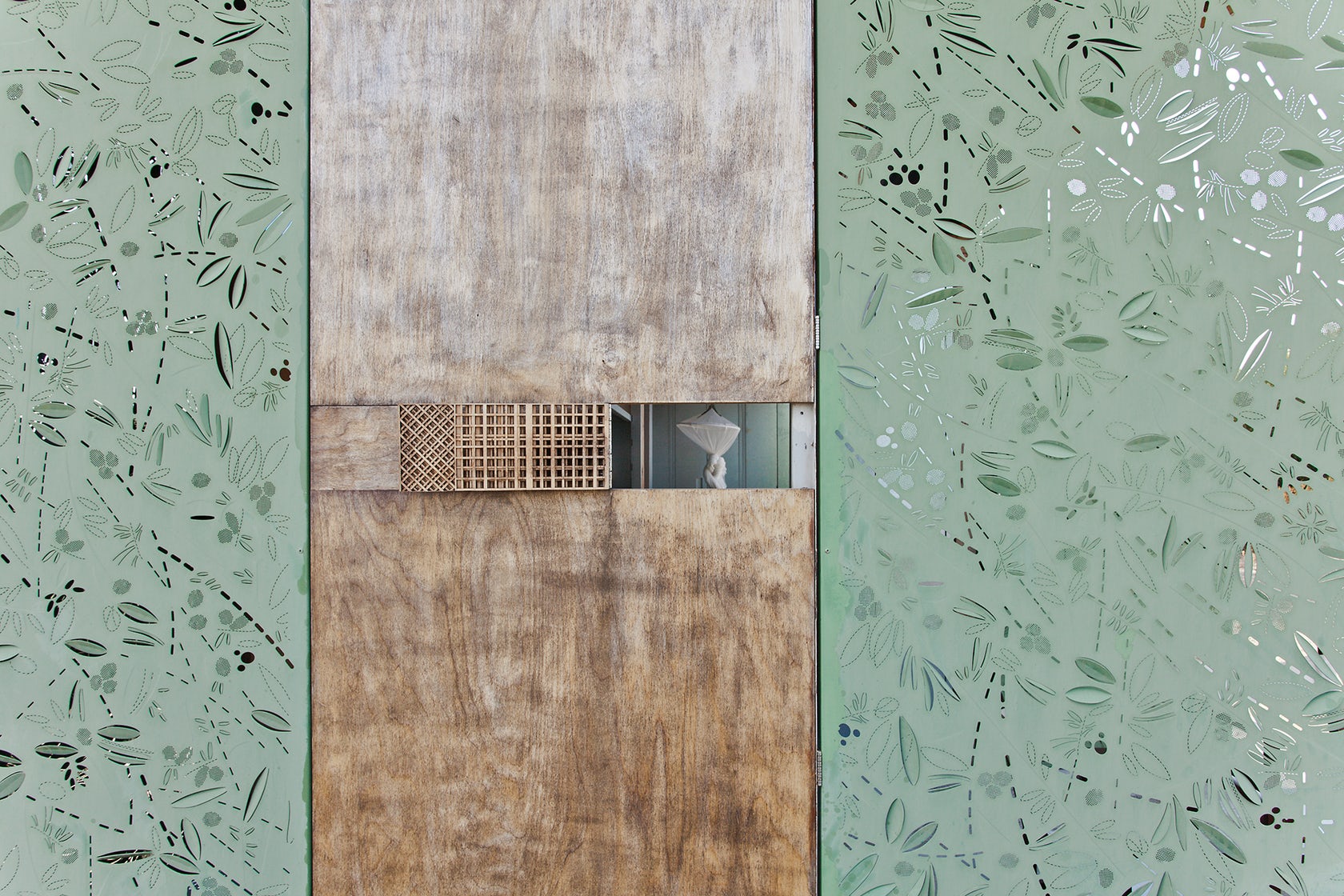 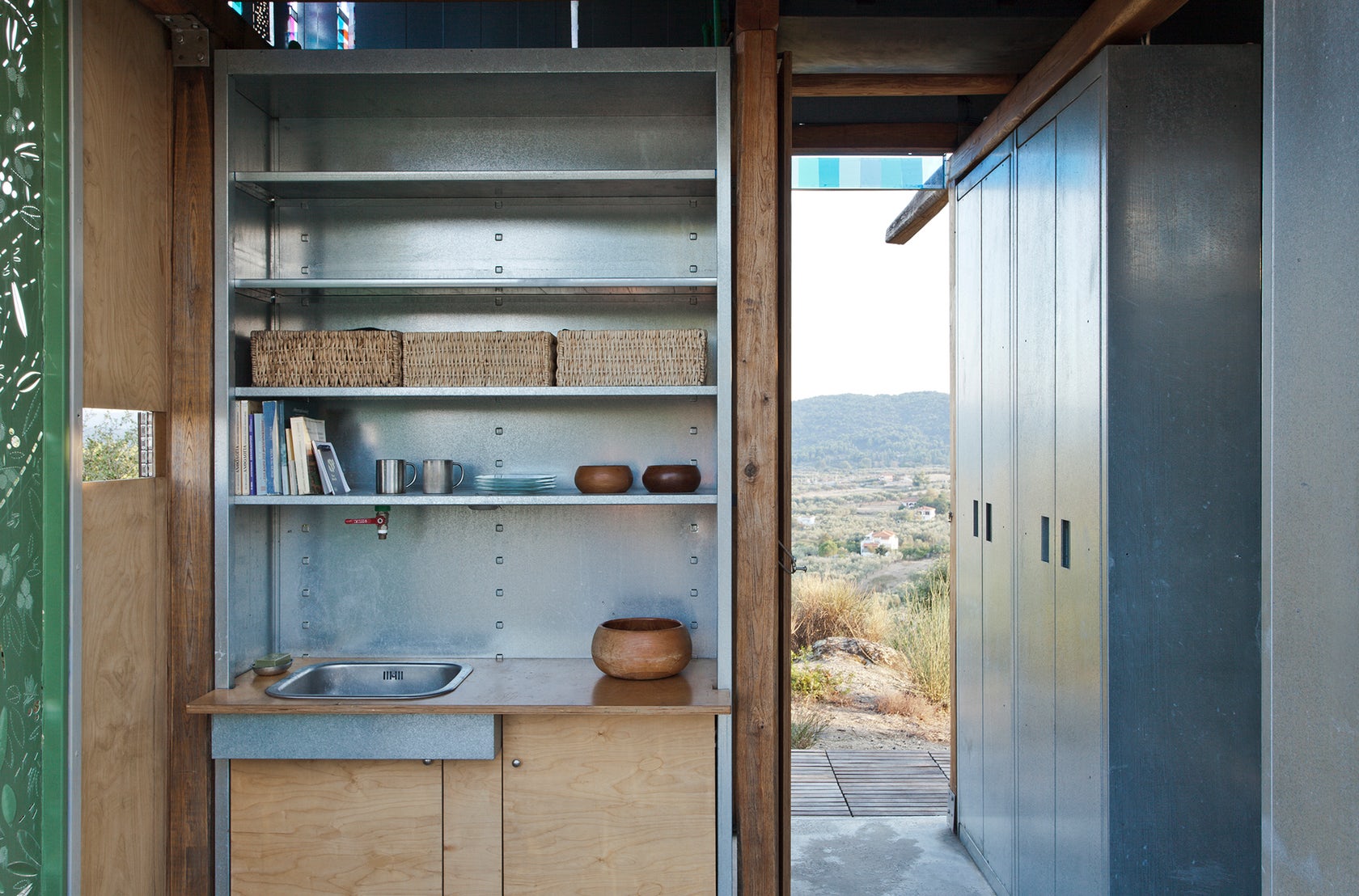 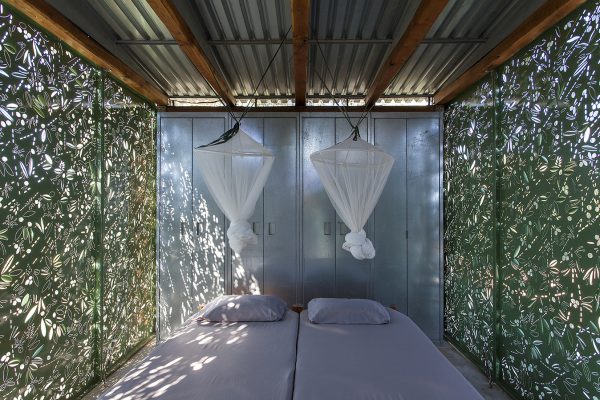 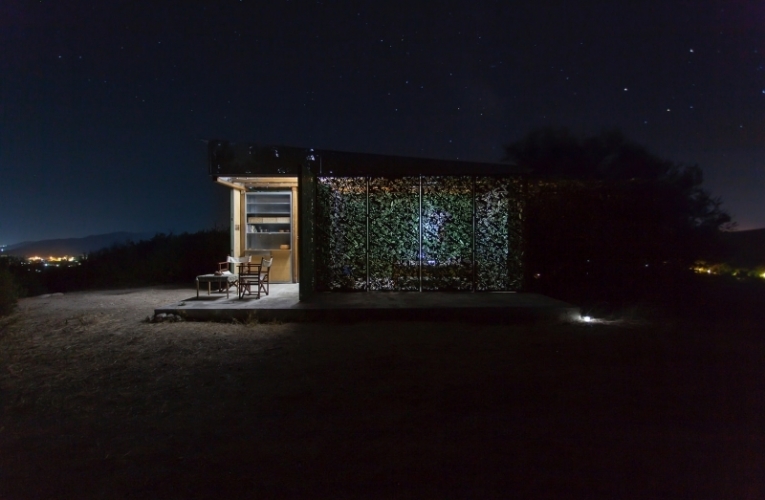 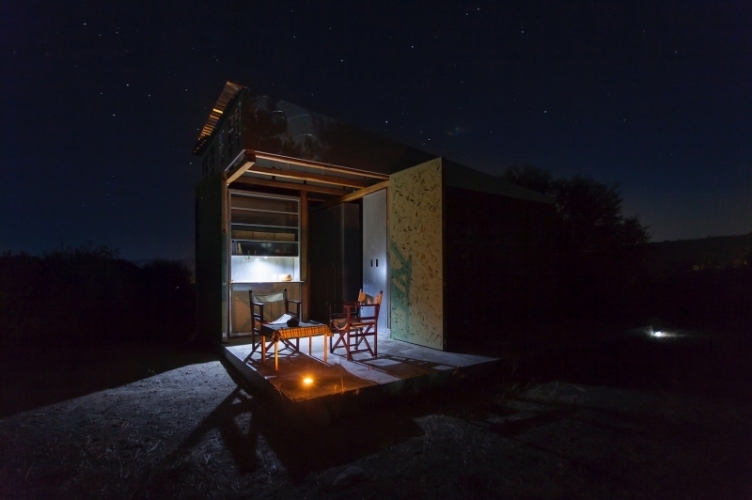 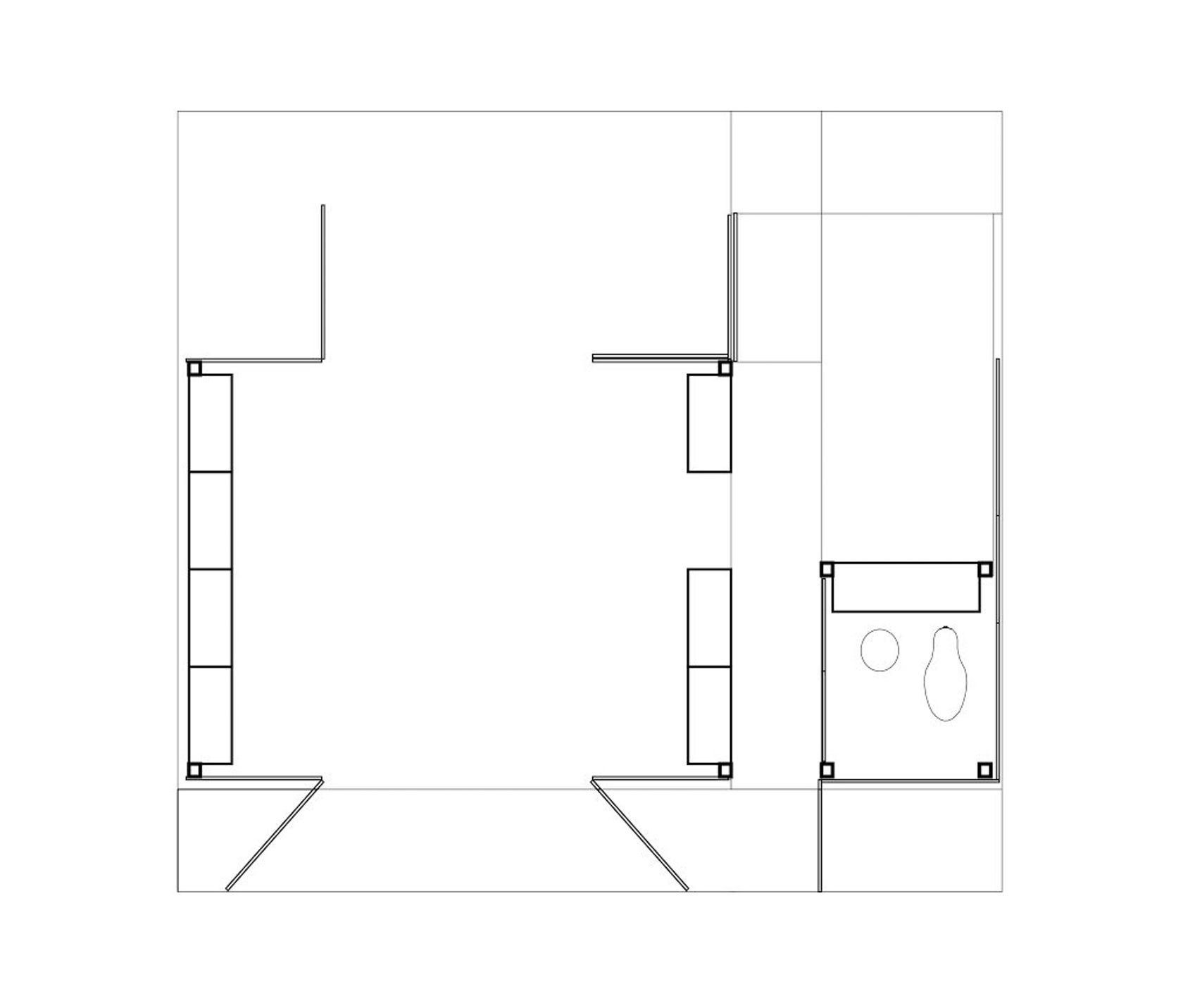 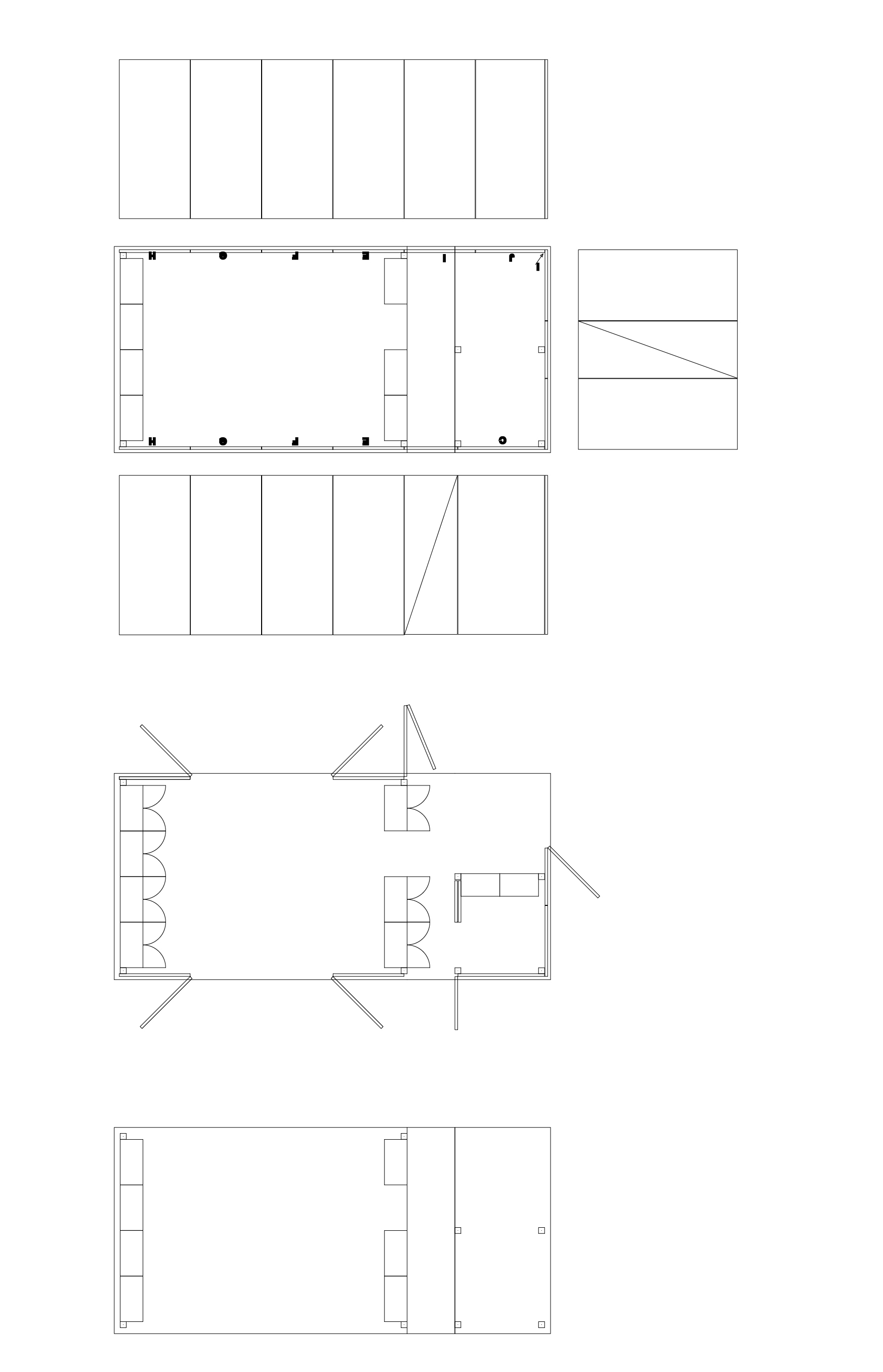 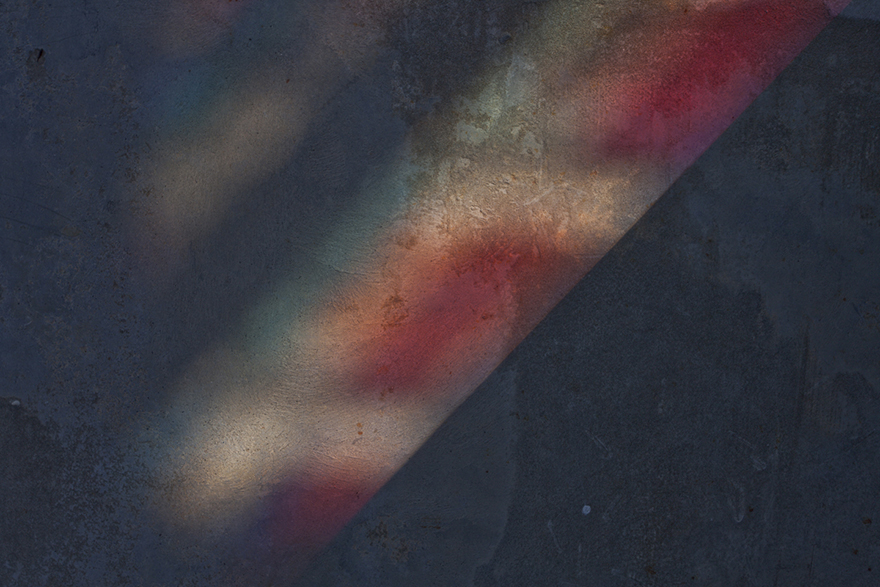 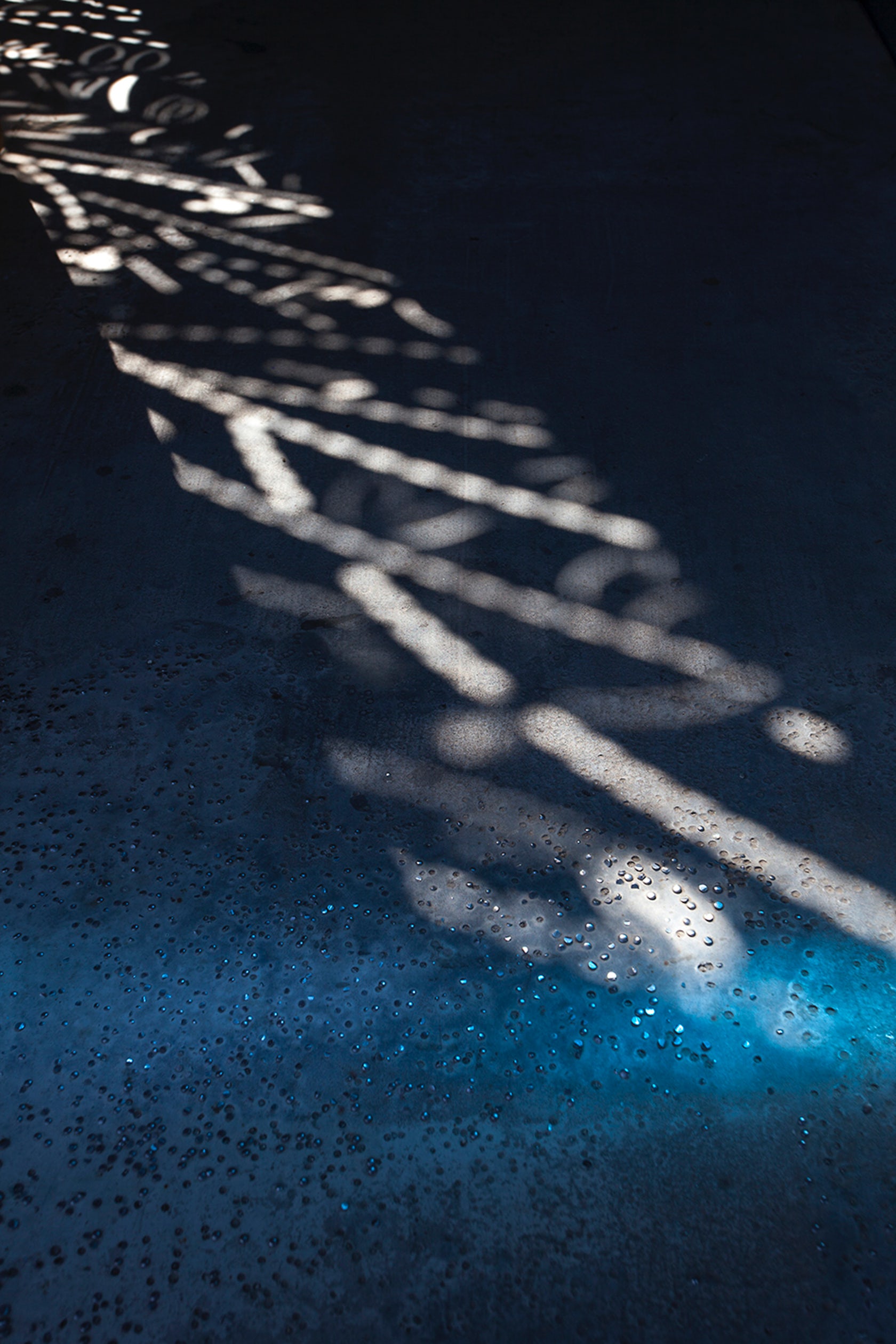 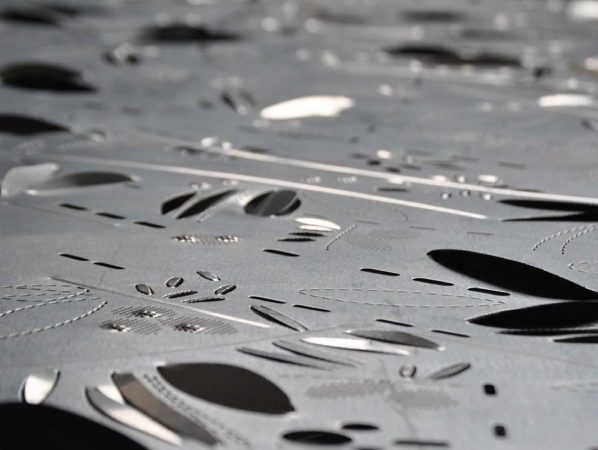 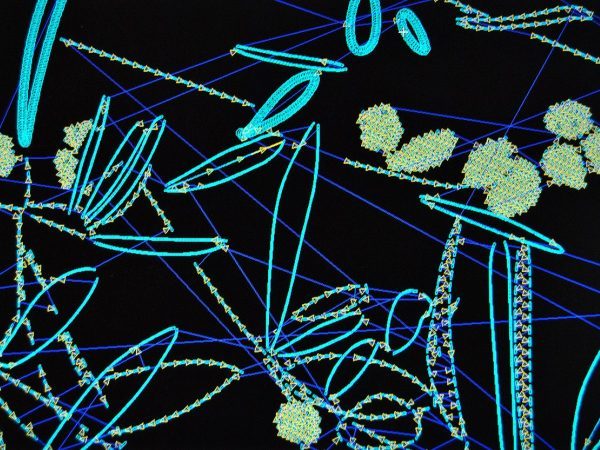