Under the title The Self-Organising City v.1.0: Network Oasis, Intermediate Unit 10 sought to establish a working method for a systemic approach to new ecological urban design. Intermediate Unit 10 was based in the Arabic peninsula, in particular the desert between Dubai and Abu Dhabi, a historically-rich territory of merchant routes, tribal living and nomadic inhabitation.

At the same time, the studio aimed to establish a dialogue with seminal architectural experimental projects. The Situationist Constant Nieuwenhuys’  manifesto New Babylon served as a starting point for an exploration in nomadic living. 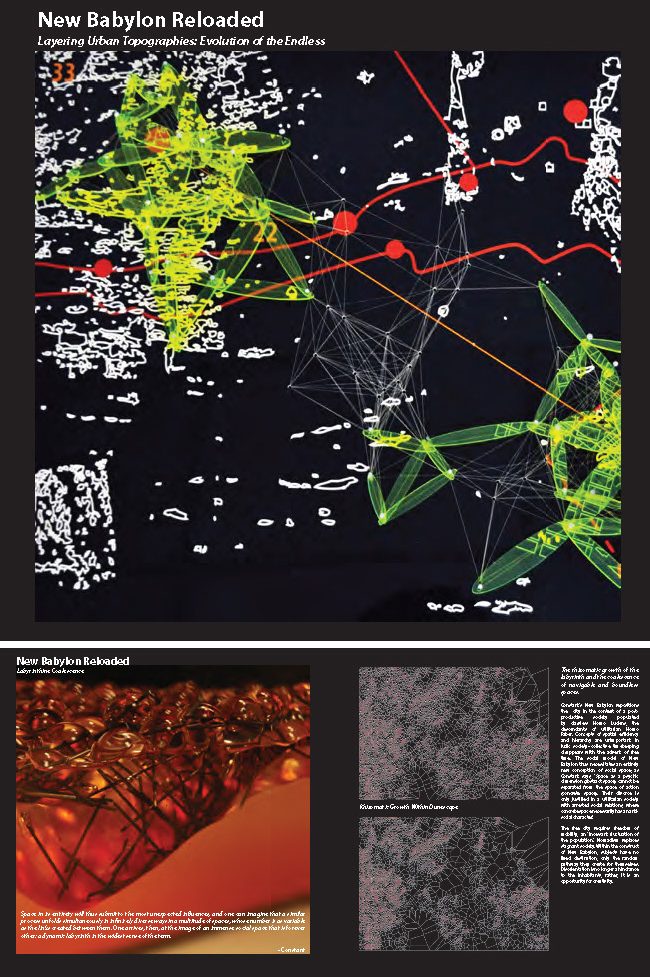 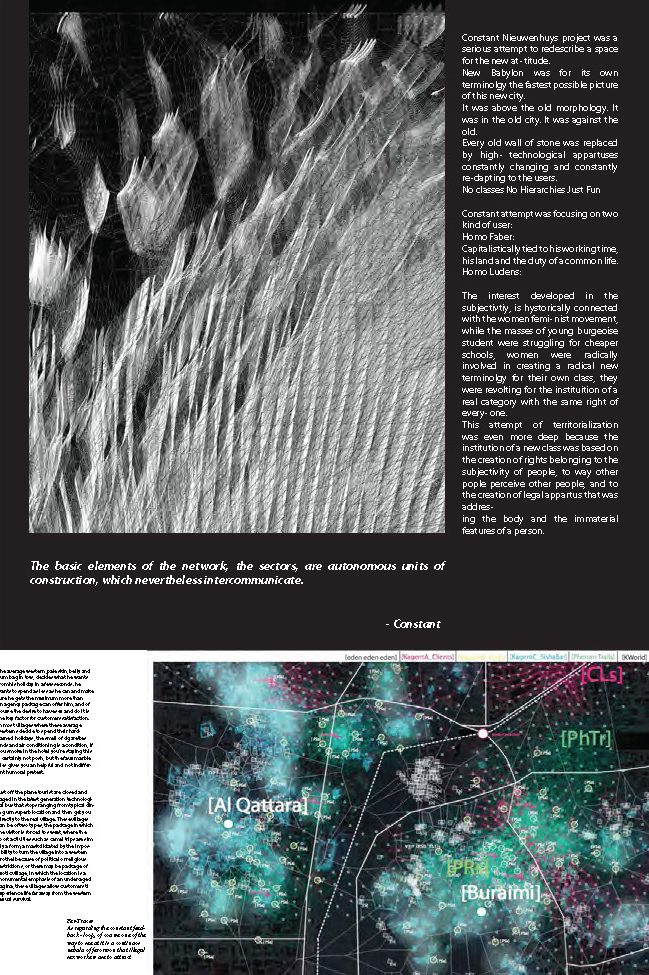 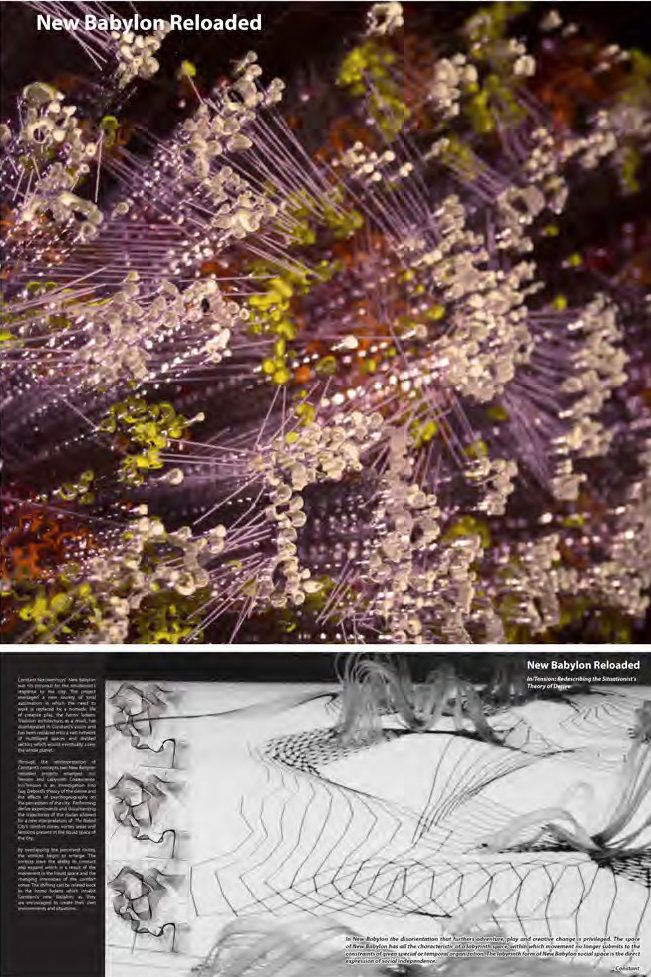 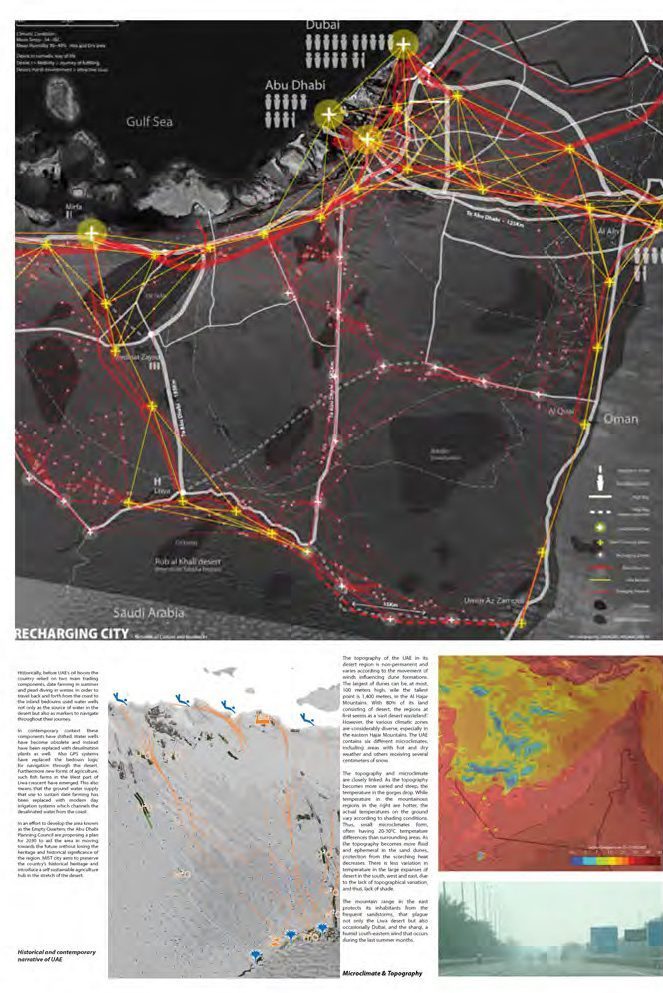 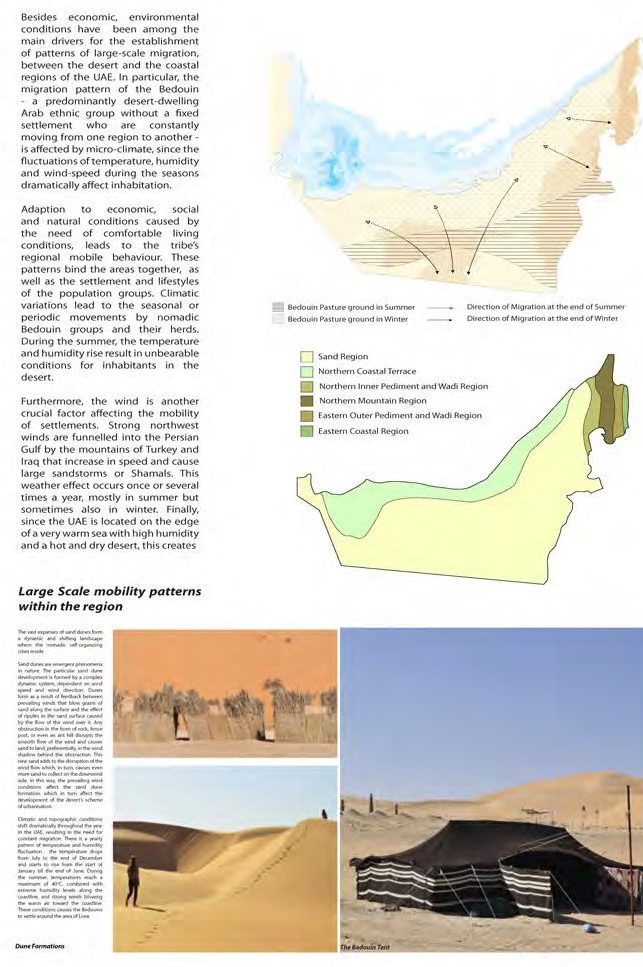 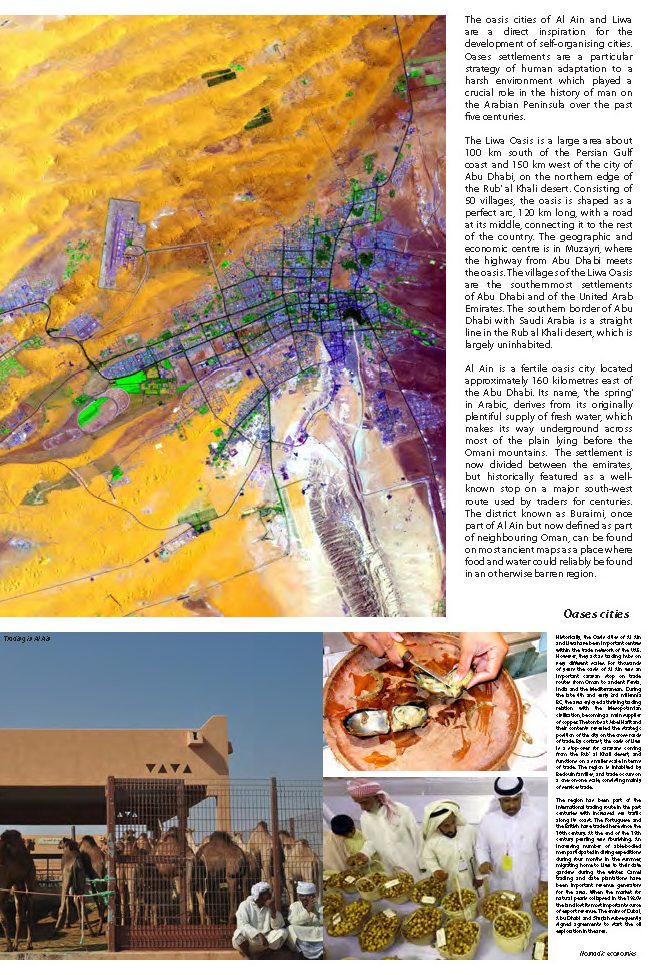 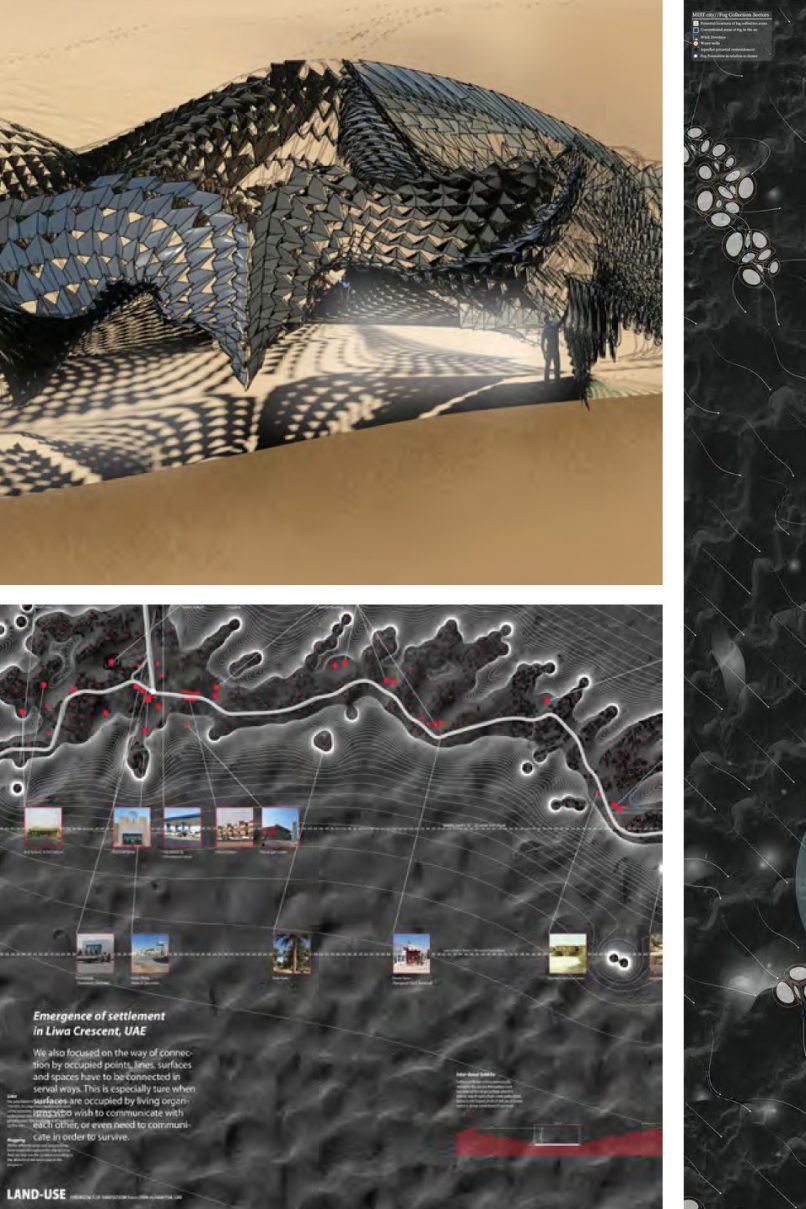 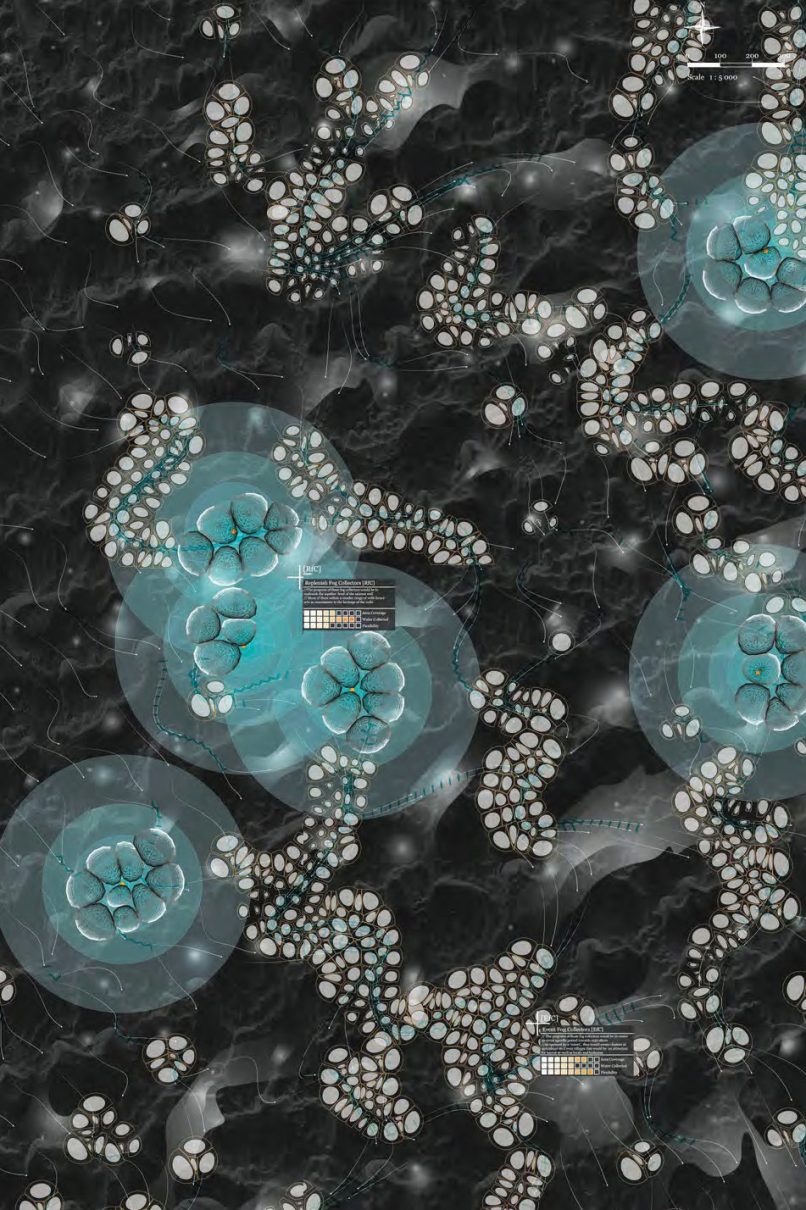 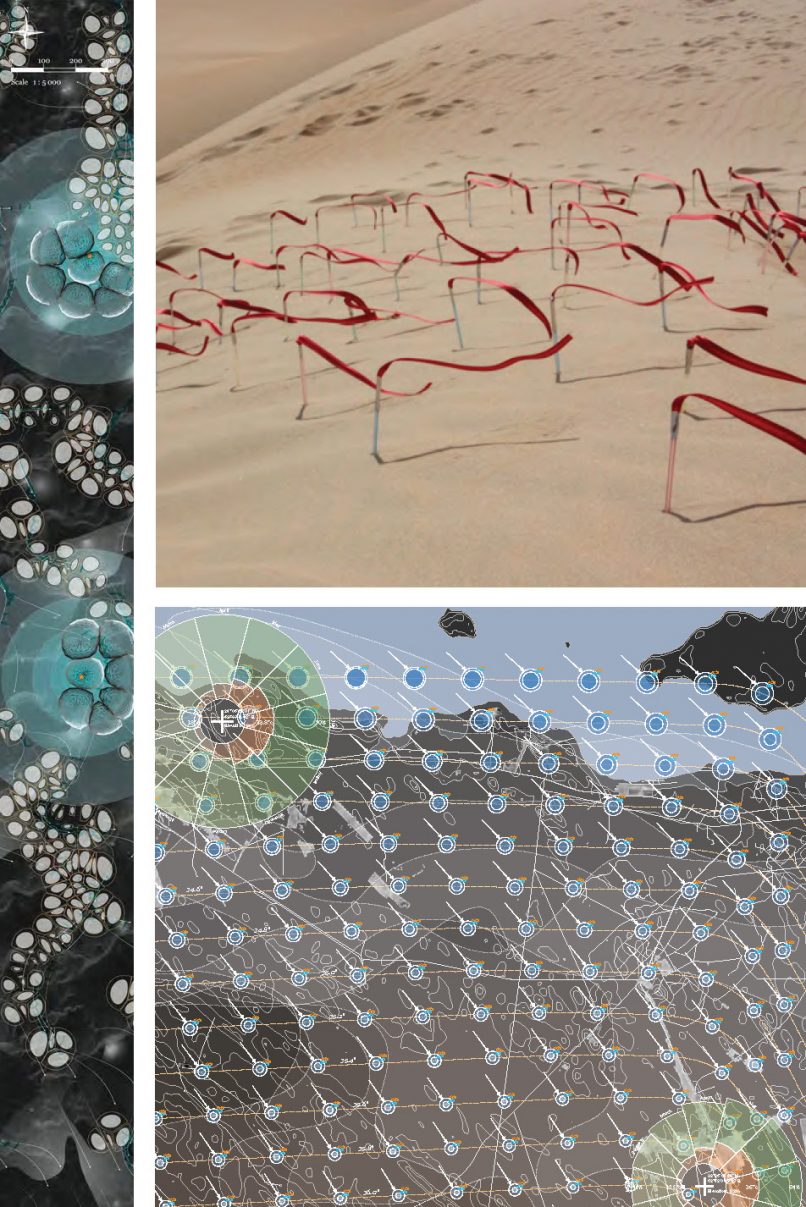