Fab Fest is an International Fabrication Festival hosted by the Fab Lab at the University of Westminster School of Architecture.

A digital 3D scan from the entry vestibule at St Albans Town Hall was acquired earlier in the year, as part of an on-going collaboration between the Architecture programme and the StAlbans Museum, the Grade-II listed building now being refurbished to host the museum. The international student competition, 2016 Fab Fest, provided the team with the opportunity to reproduce the structure virtually, and more creatively to fabricate a replica made of laser-cut plastic.

The pavilion entry by the University of Hertfordshire was fabricated at half-scale from the original and put together from more than 900 individual pieces. The complicated task of reconstructing the 3D scan required more than 20 hours of laser-cutting fabrication time, and a week of intense work to assemble the curious puzzle. Albeit its small size for a pavilion, the final model was well-received when the 2016 Fab Fest exhibition opened to the public on 2 July 2016. 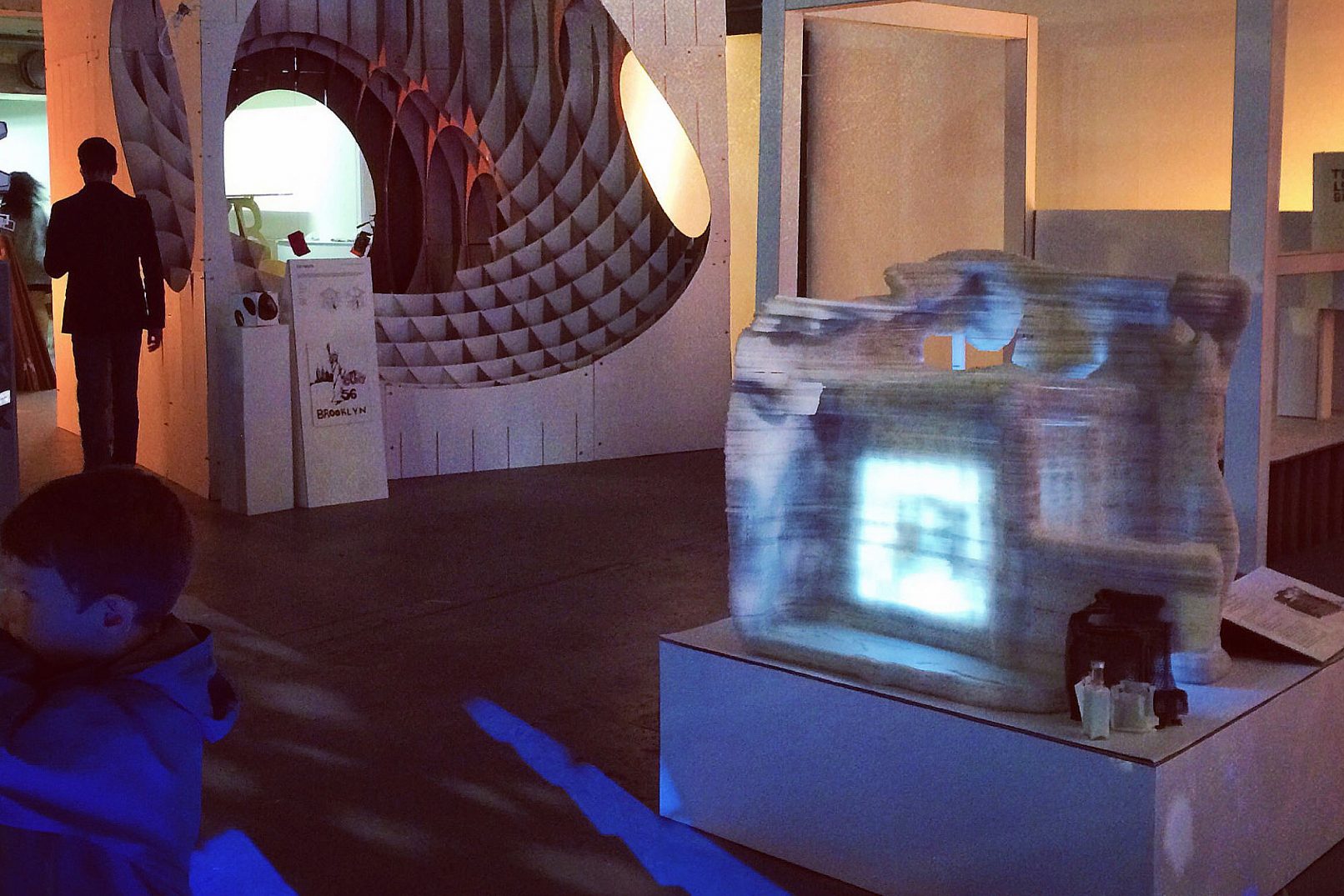 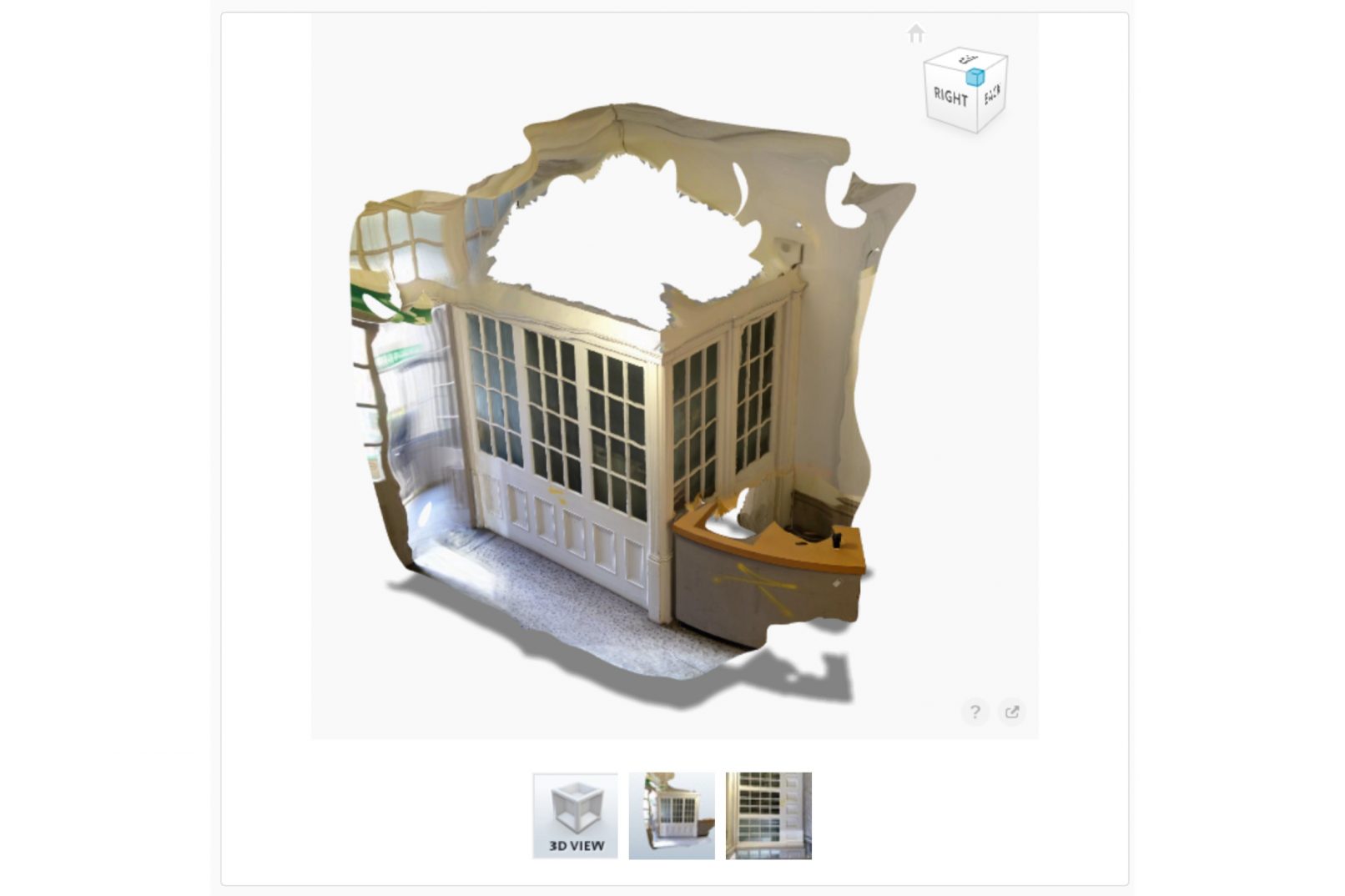 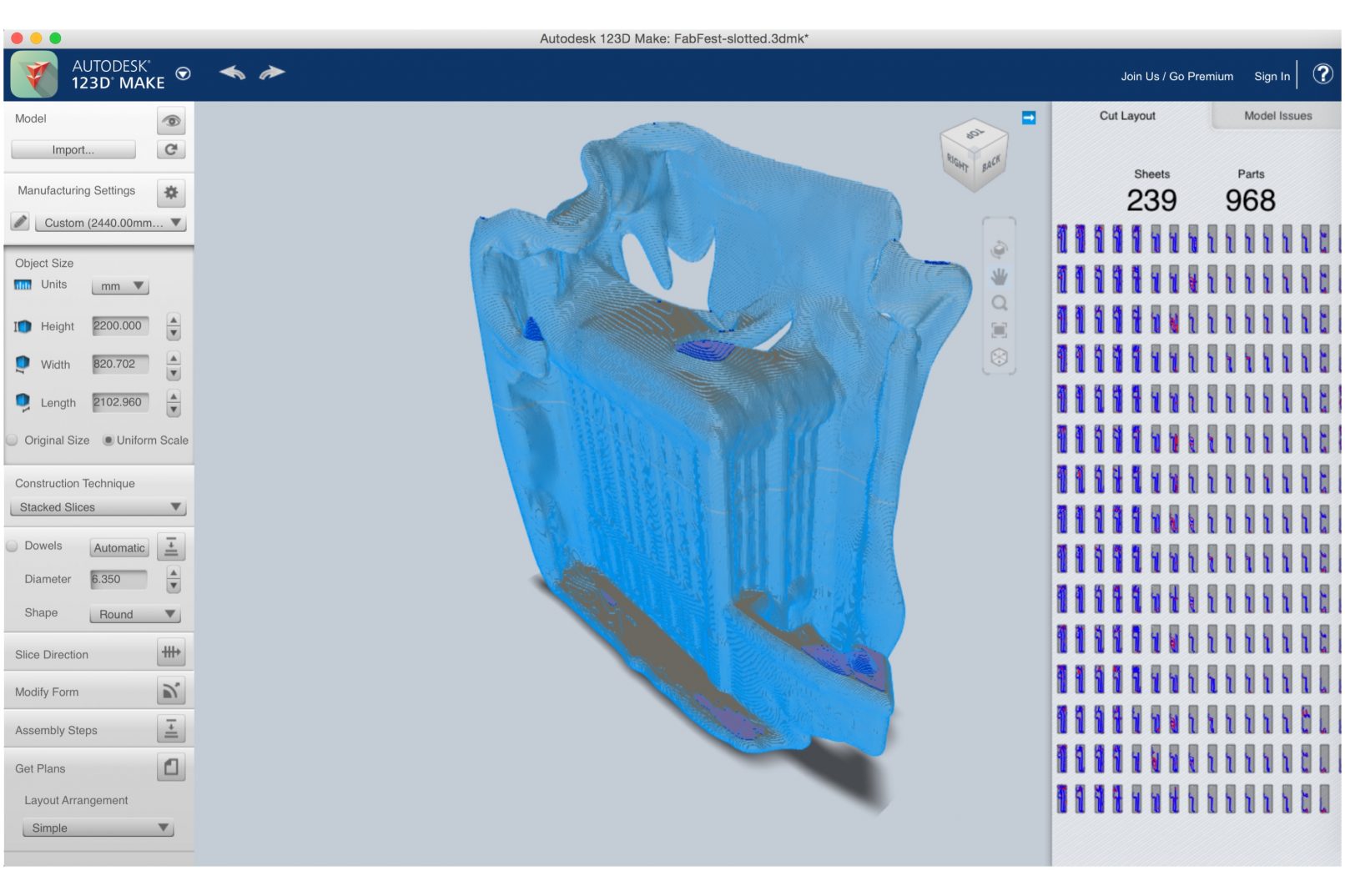 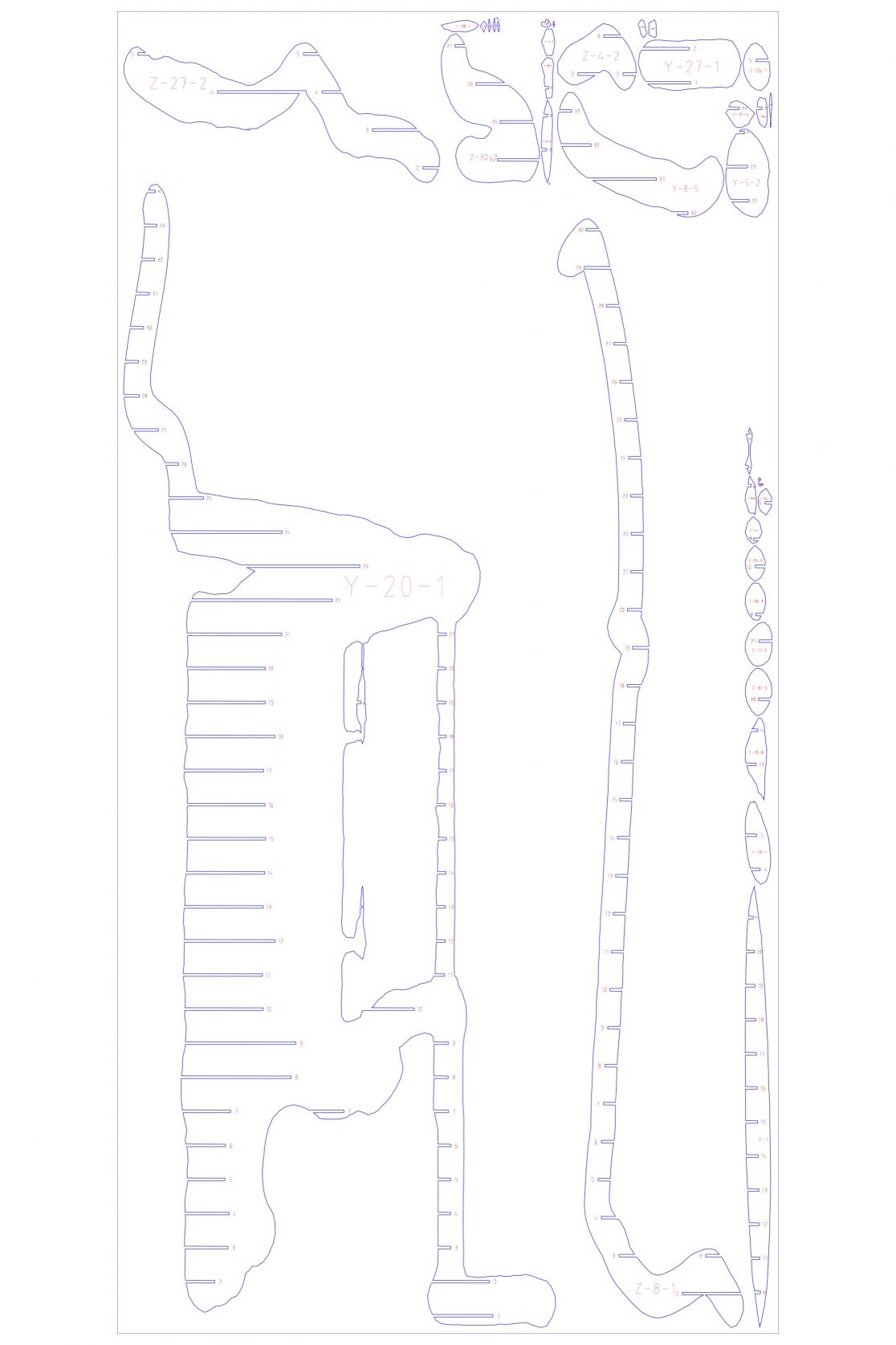 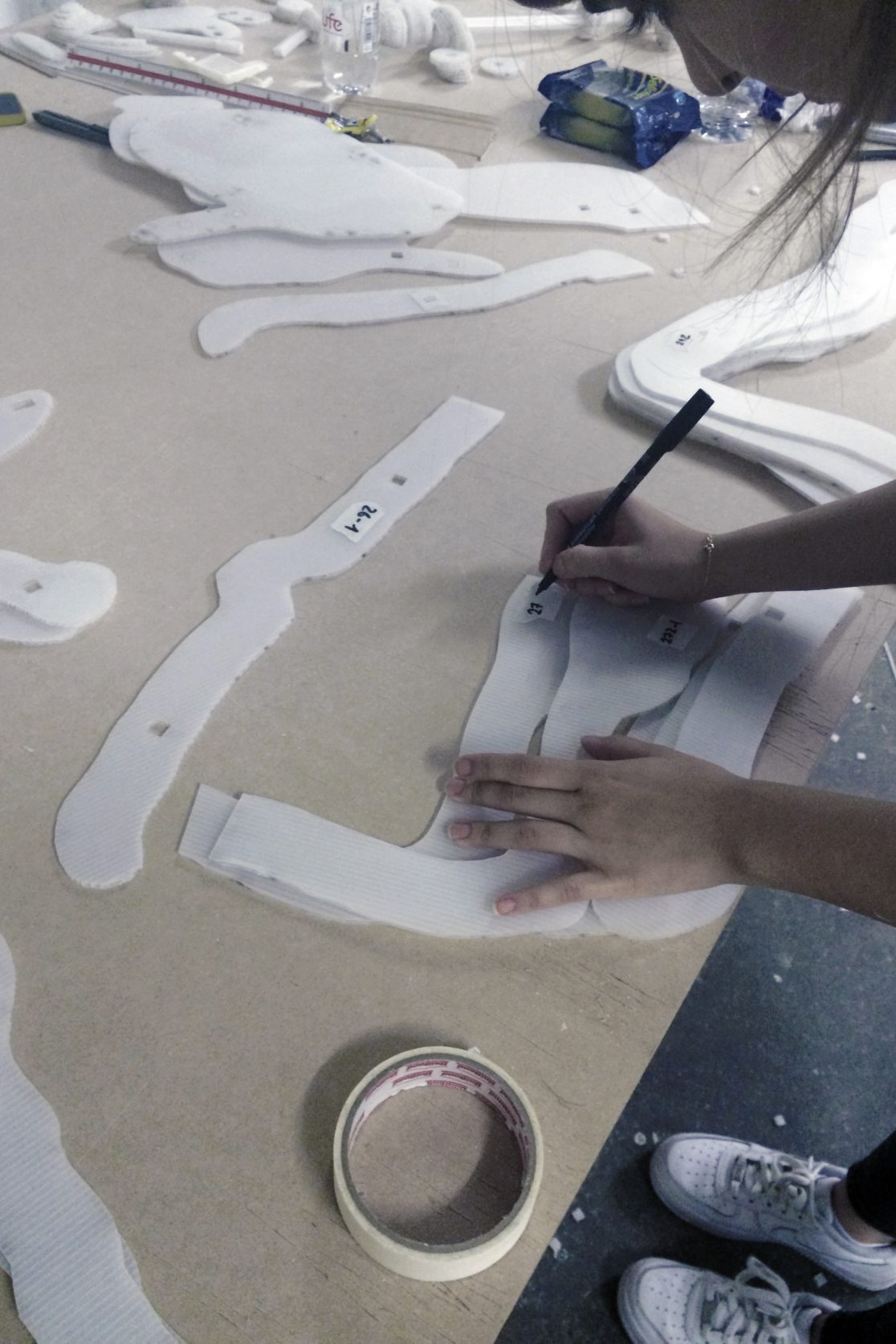