First Year Studio at Kingston School of Art focuses on teaching principles of context analysis, case studies analysis, design process, representation and tectonics. In the autumn semester shorter briefs introduced these topics: a week-long survey at the Duveen Galleries at the Tate Britain and drawing at scale 1:1, followed by two-weeks of design-build at 1:1 scale using the school’s workshops. During the spring semester, first year students were introduced to the archive of Drawing Matter in Somerset, as well the site of the final project at Shatwell Farm. Many visits to London, Cambridge, Shatwell Farm and nearby Stourhead were organised during the academic year, as well as a week-long field trip in Porto, Portugal.

[Excerpt from the Show catalogue and the project brief]

“First Year work is lacking detail, is unfinished; it’s not about precise forms, it rather offers possibilities; it’s a scheme rather than design, it is an offer of ‘undetailed’ possible configurations. This is what makes it powerful and full of potential. “The secret is to be curious” advises Robert Le Ricolais, structural engineer, poet and painter, colleague and co-tutor to Luis Kahn; he pursued design and experimentation often out of a paradox. In our case, the paradox is the pragmatic practical goal in first year students to learn basic skills. But also design with poetry, to produce work which has meaning. This requires going from concrete to abstract.

Le Ricolais urges to experiment with physical models, for the eyes to help the mind. Physical models are means of representation of a concept, a way of seeing and a way of thinking. Between concrete and abstract, between observation, testing and intuition he proposed “welding torches to Plato”.

The First Year Design Studio as a whole engaged with the physical space of Shatwell Farm as well as the archival potential of Drawing Matter, a private collection of architectural drawings and buildings, in Somerset. The semester involved the development of two interlinking projects, a precedent study and the proposal for a new shed for the farm. The farm and its archive served as starting points to consider the relationship between location, place and the construction of space.

A shed can be described as a minimum structure of maximum volume, doing more ‘architecture’ (spatial enclosure) with less ‘matter’ (material or mediation between in and out). It’s clear tectonic expression (structural and spatial order) is at once grand, poetic and/or mundane and pragmatic. An architect’s work is always caught between the poetic and the pragmatic.

First Year wishes to thank Niall Hobhouse, for the generosity to work on Shatwell Farm and granting the students access to the Drawing Matter archive.” 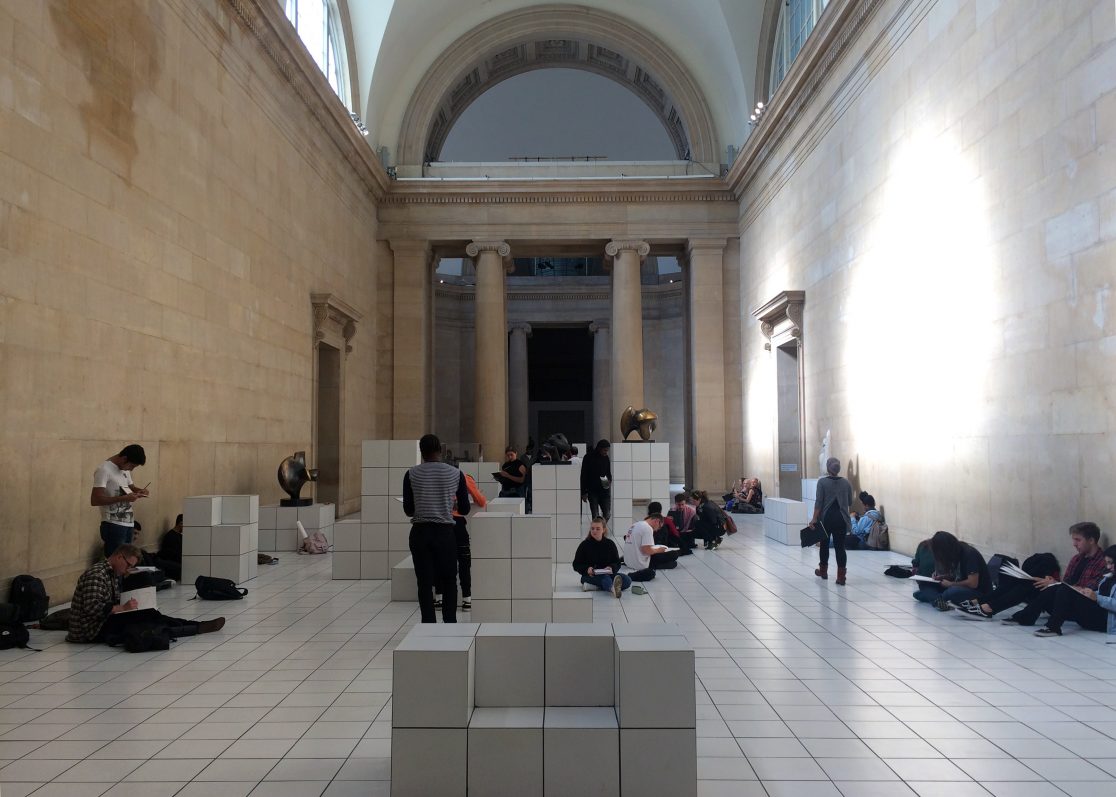 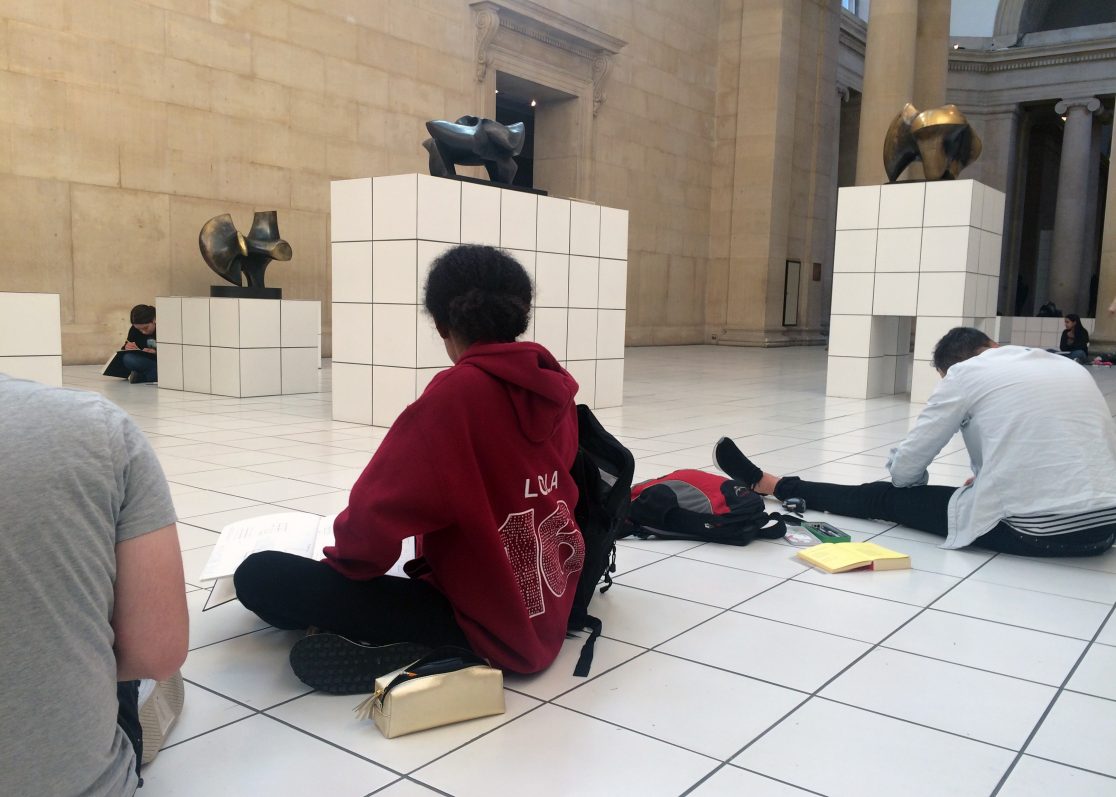 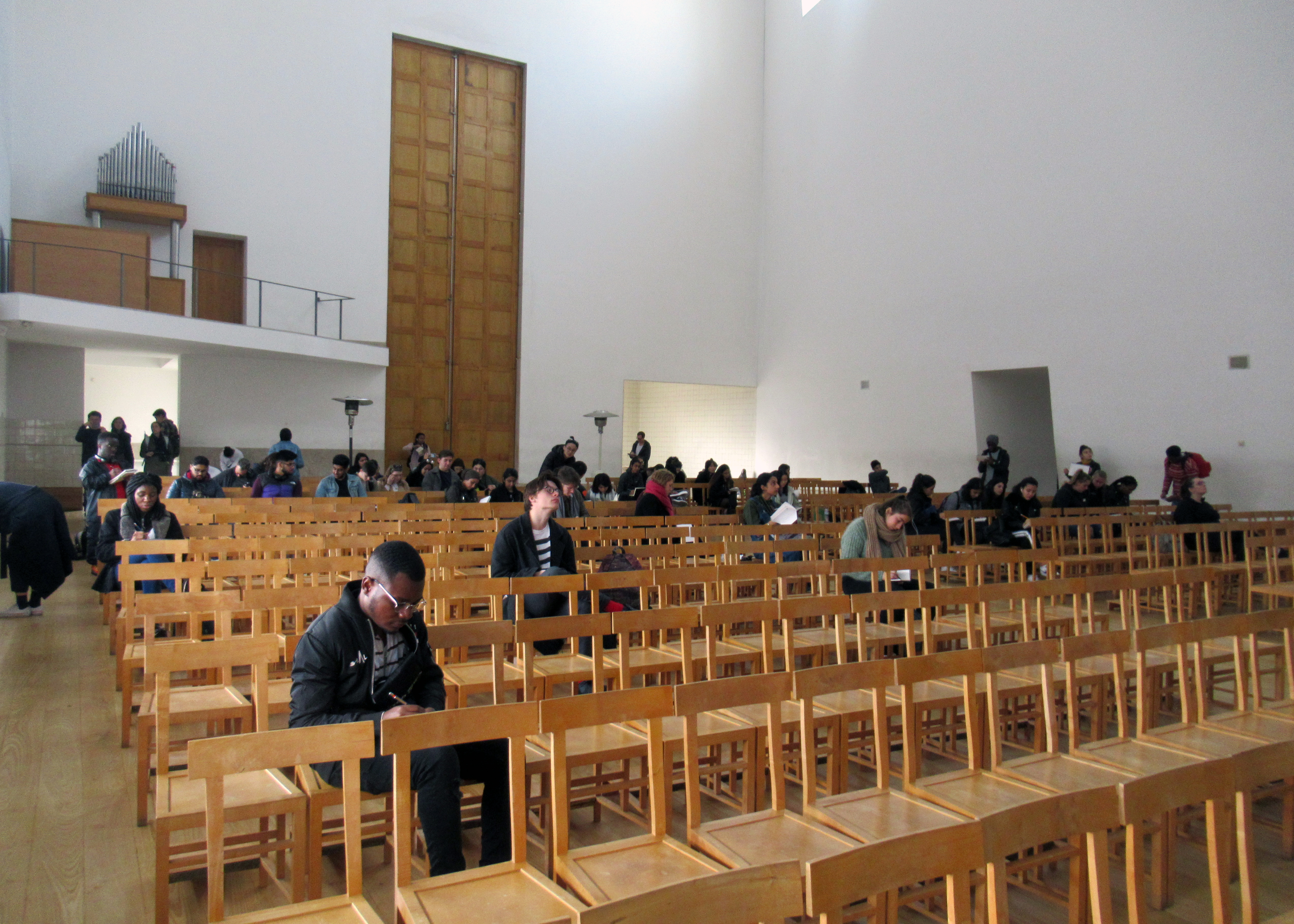 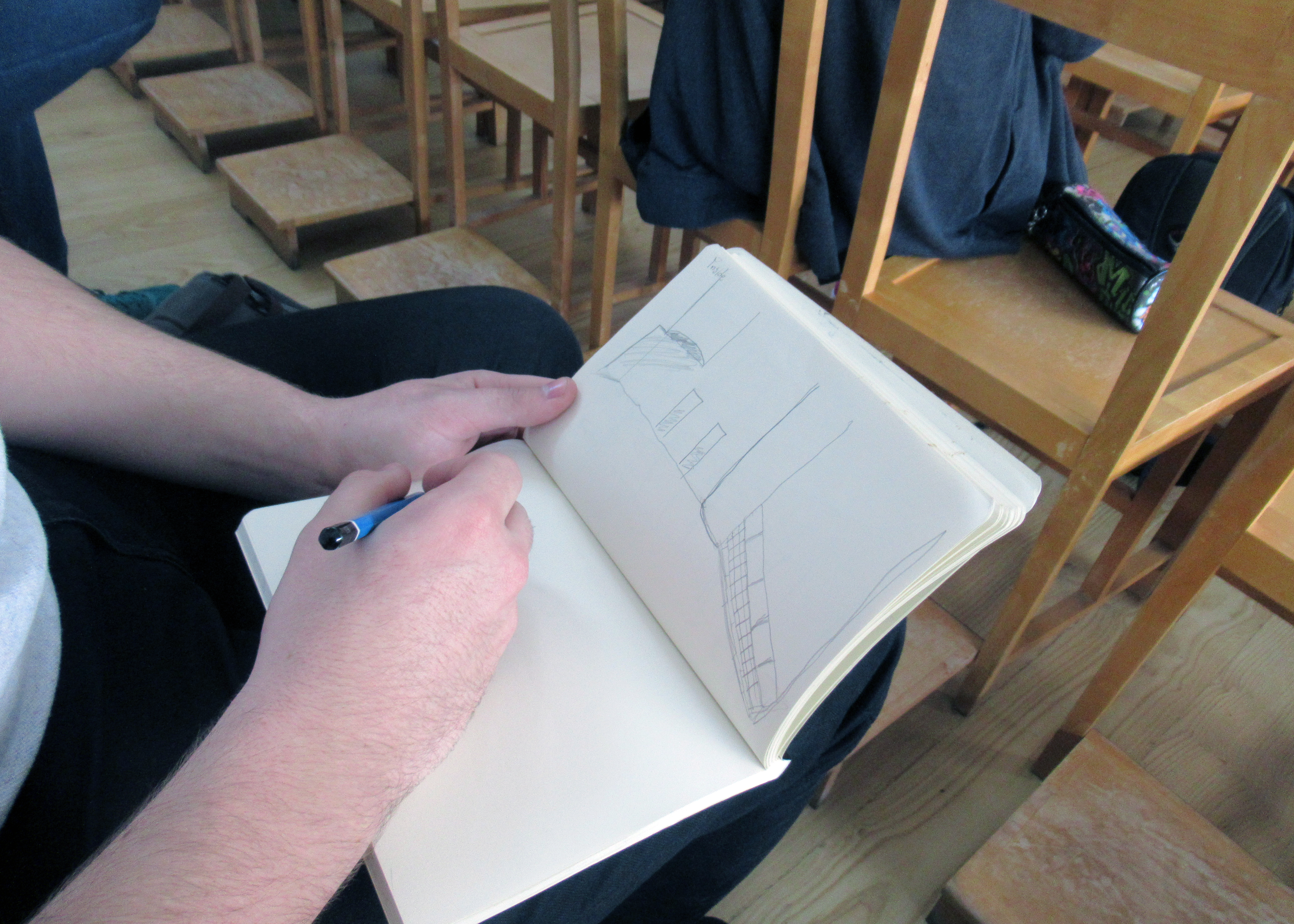 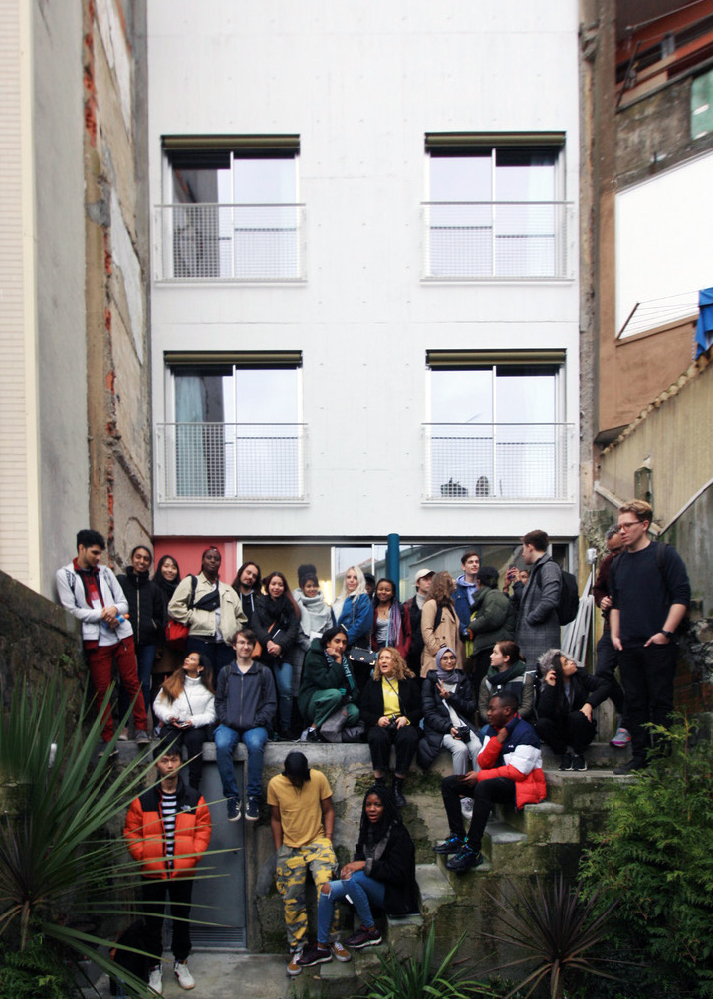 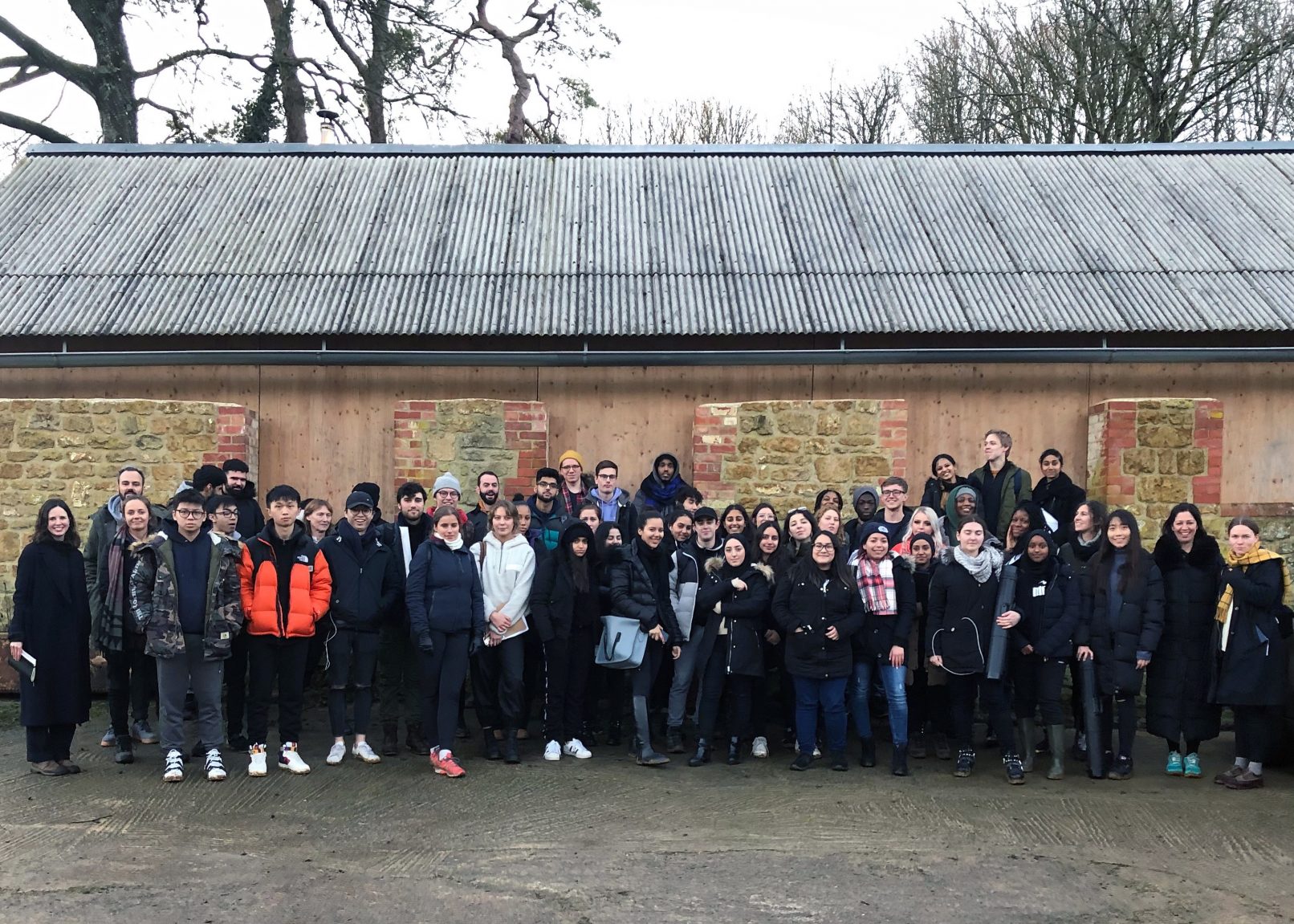 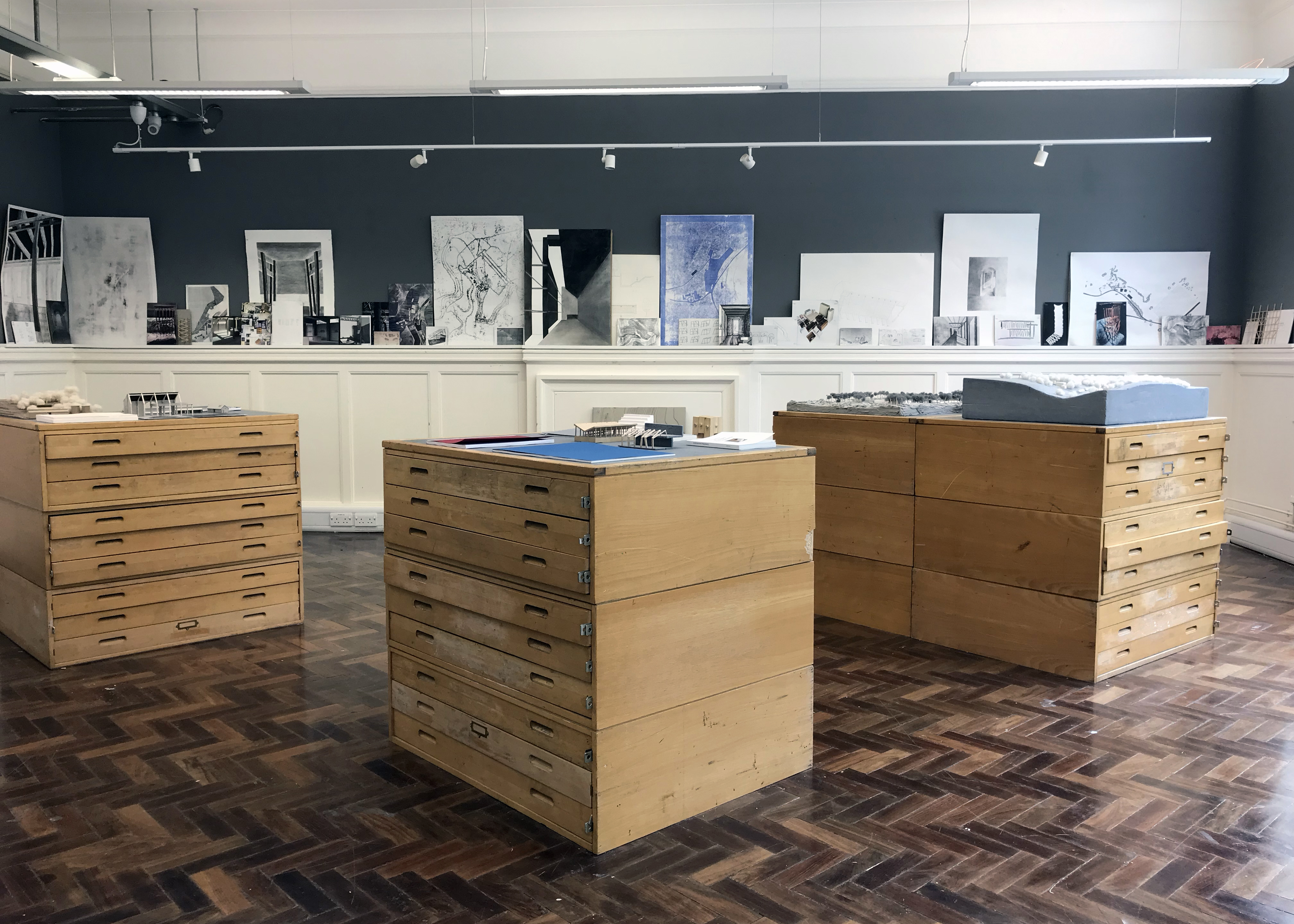 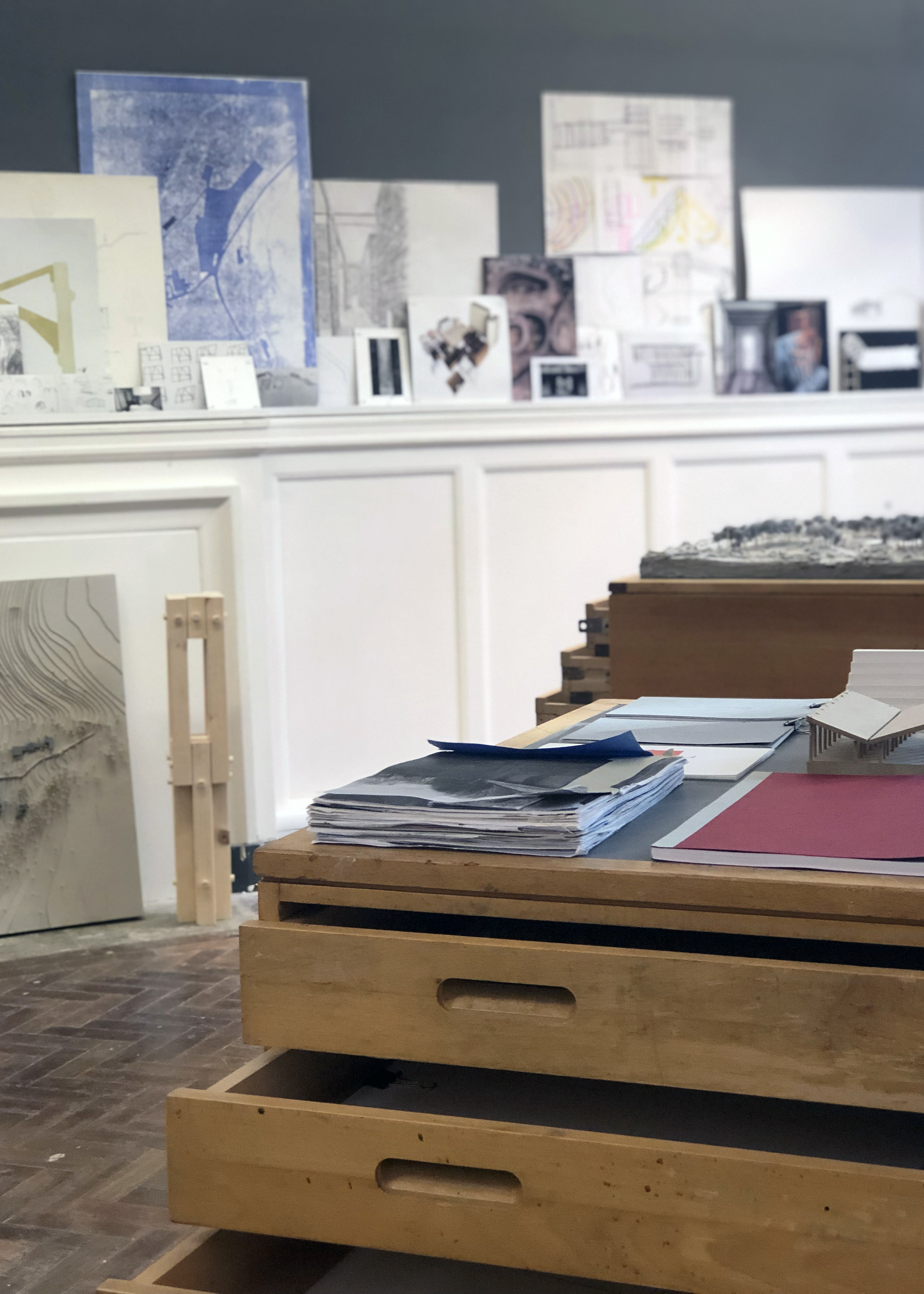 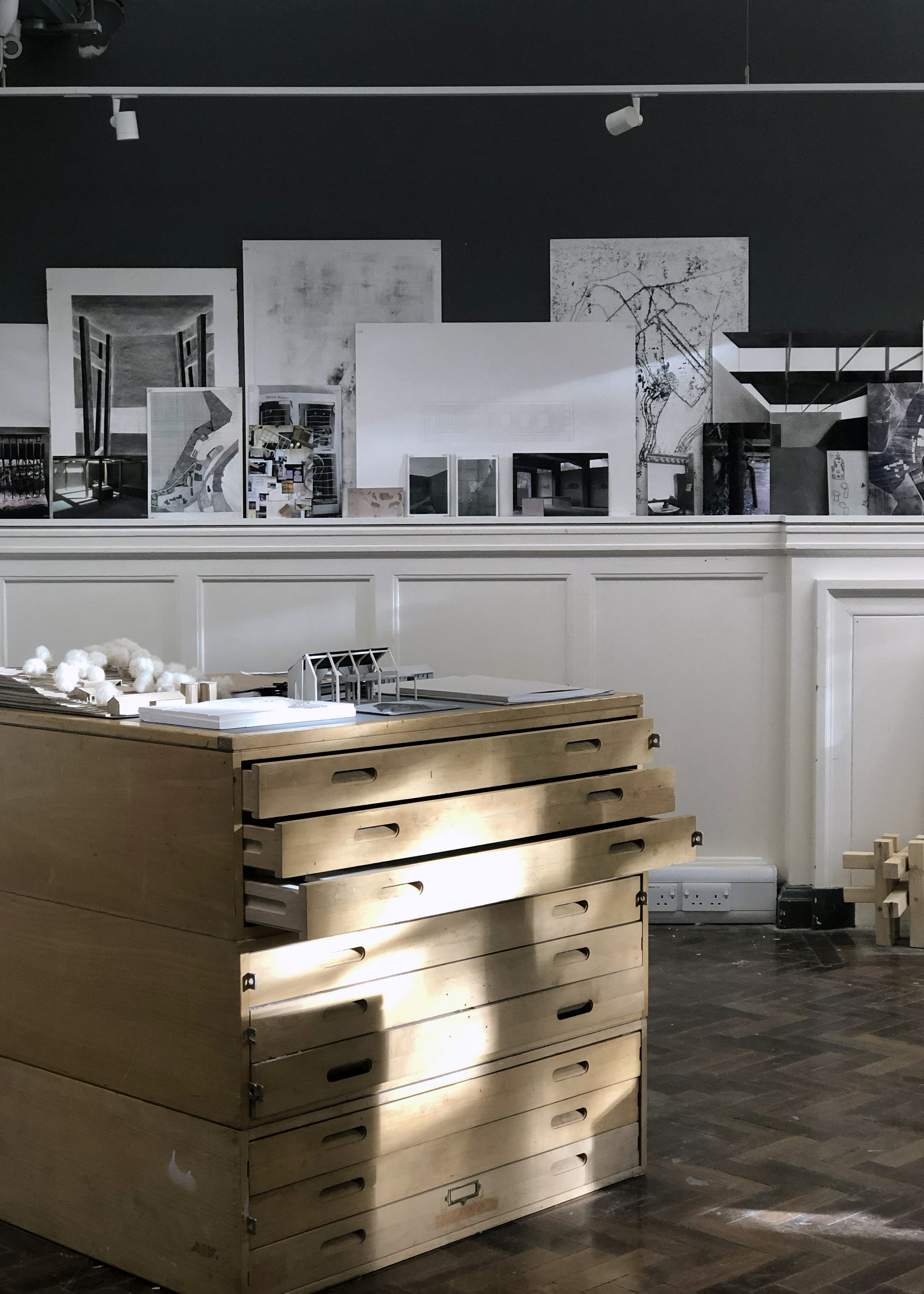 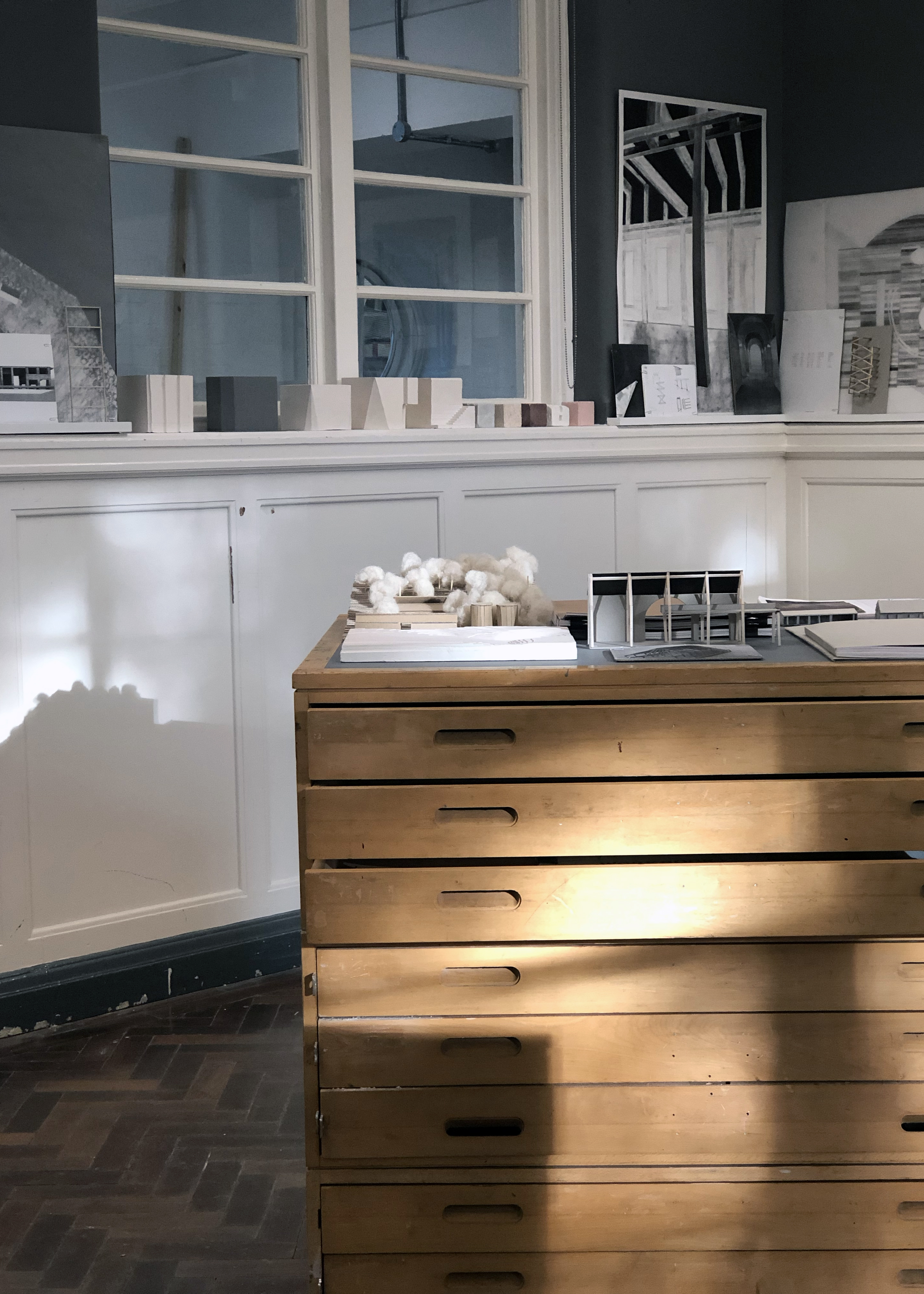 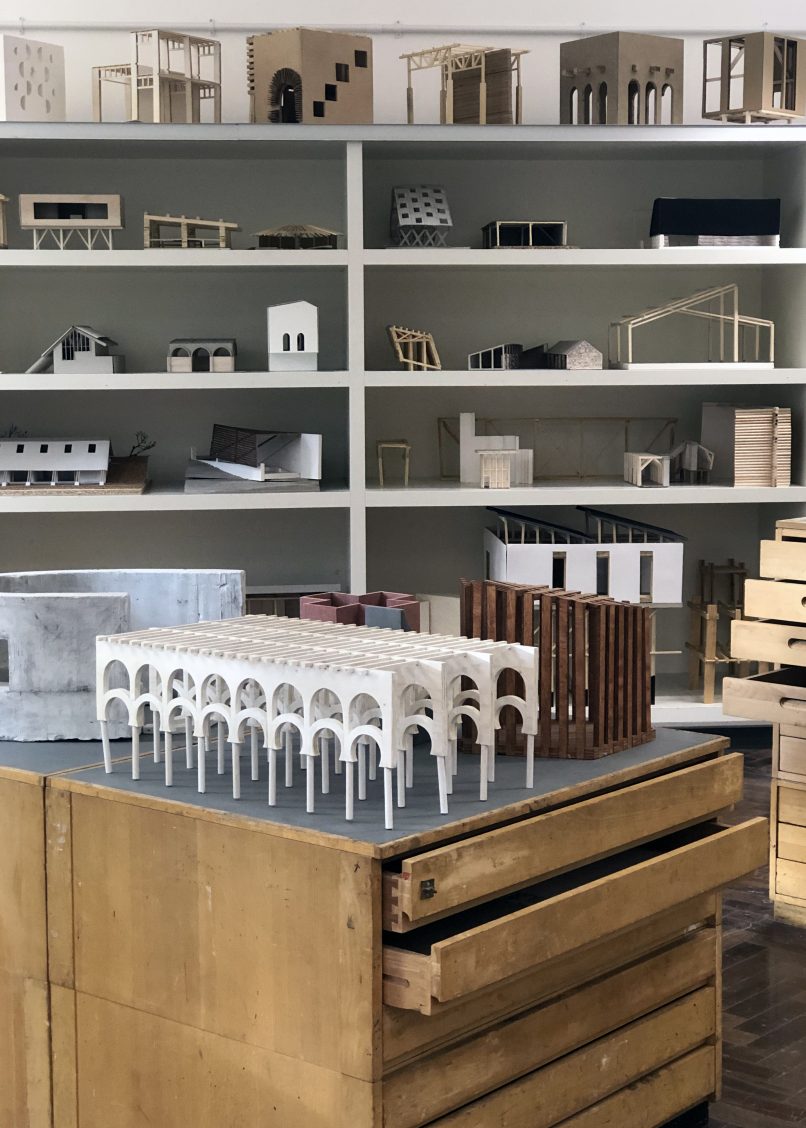 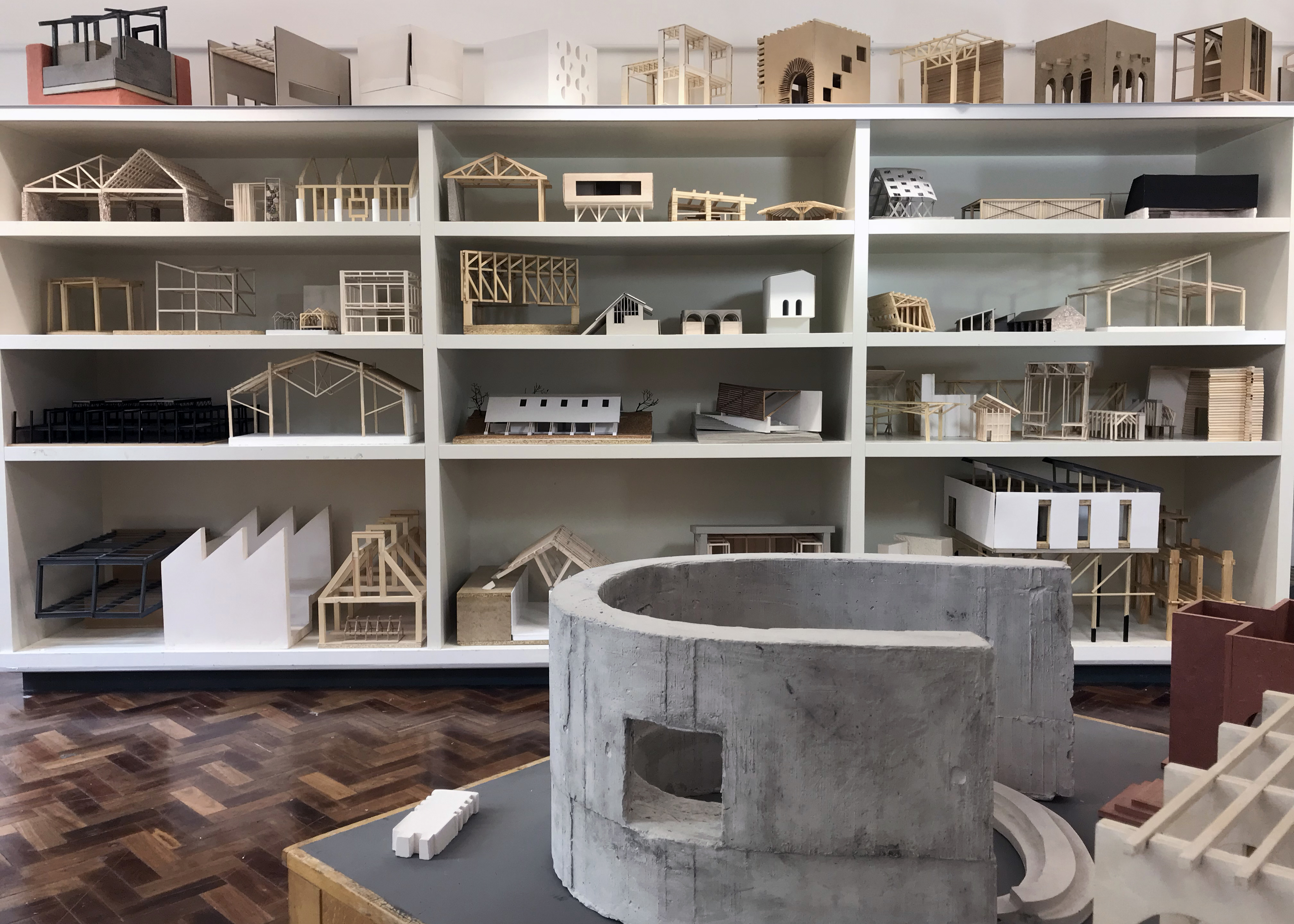 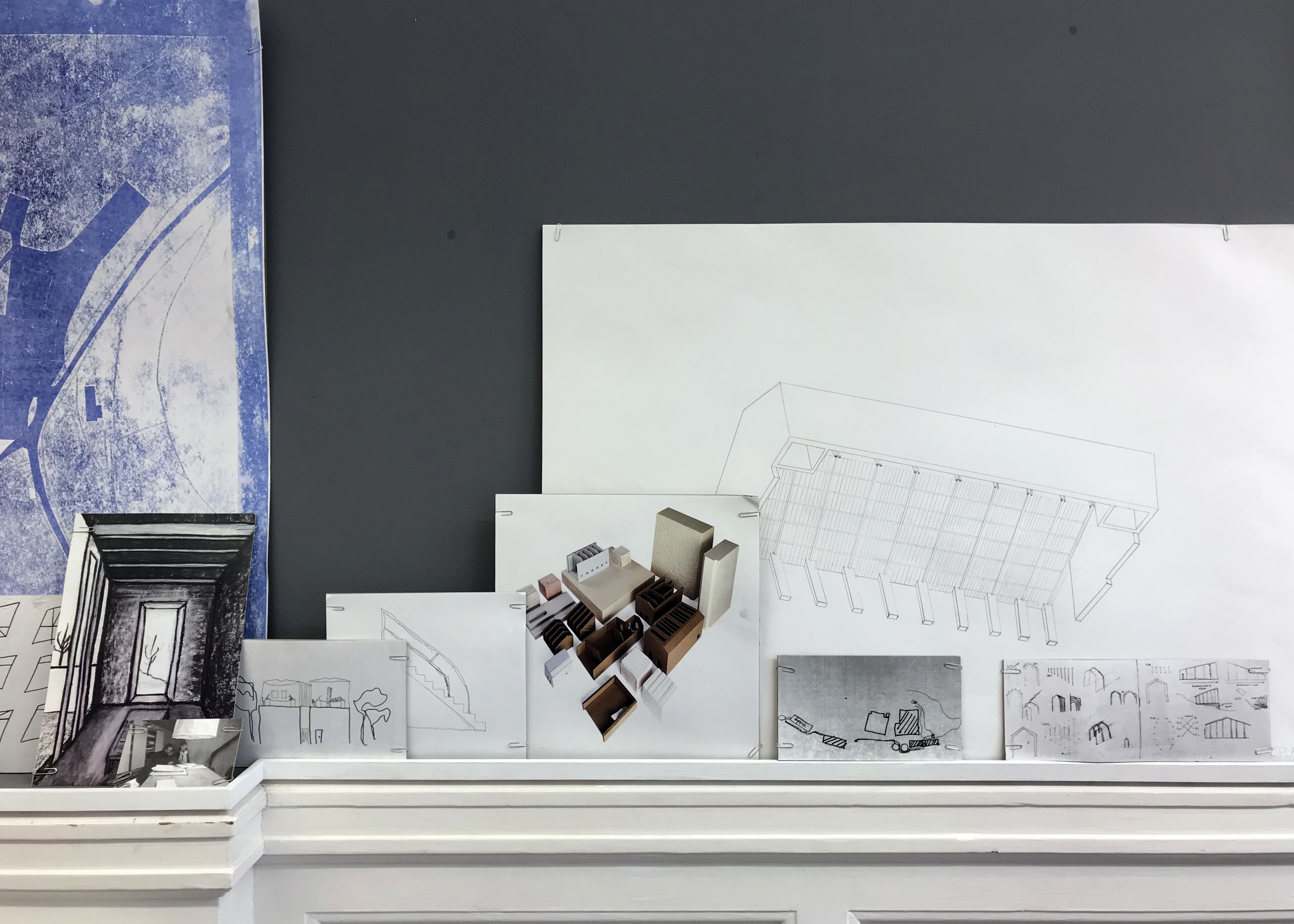 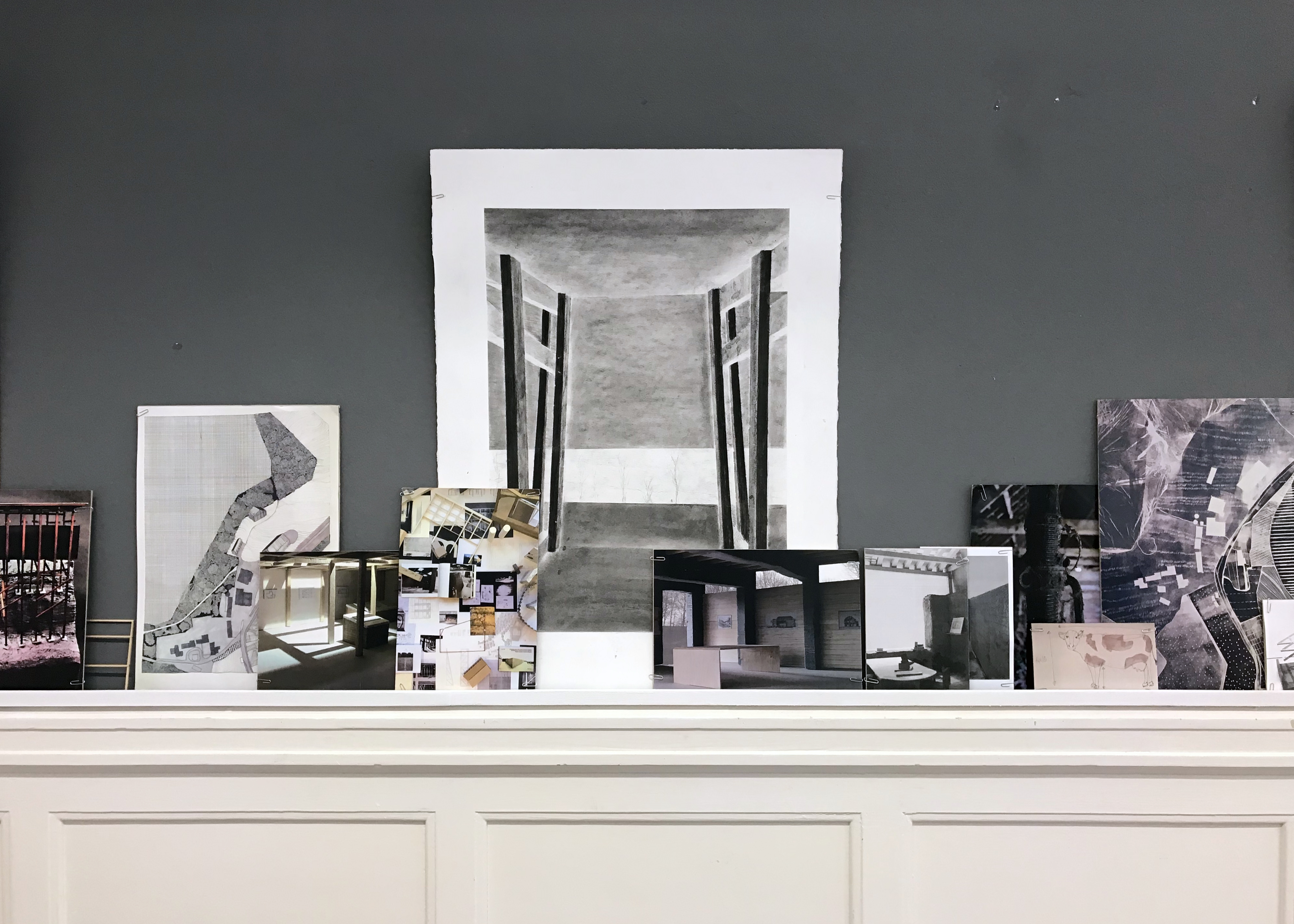